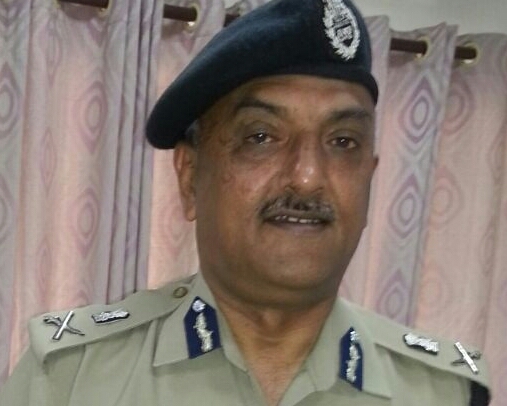 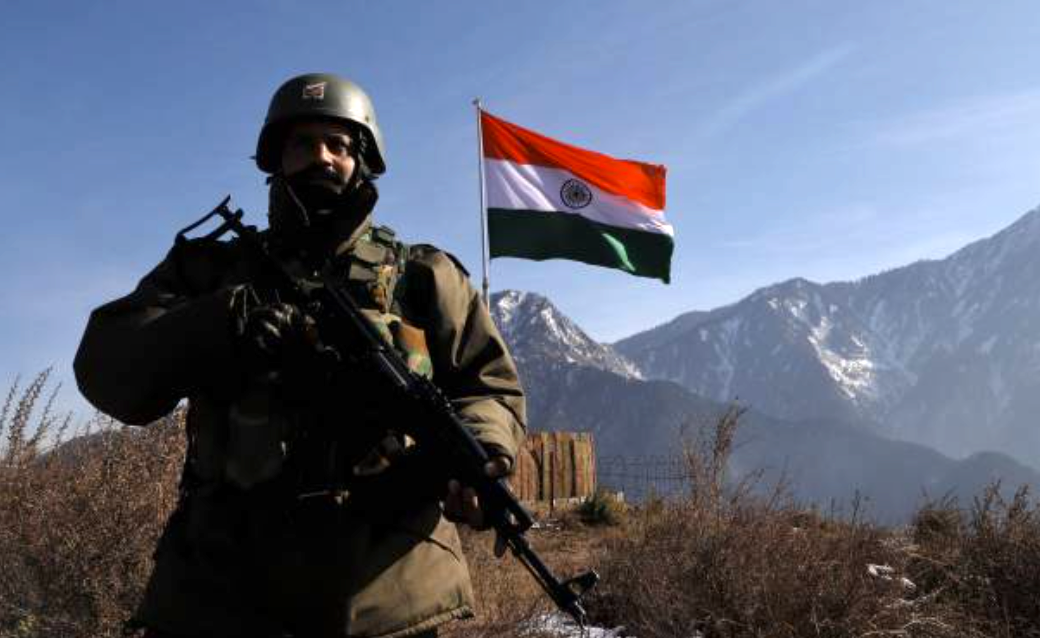 A BSF soldier somewhere near the LoC in J&K. (Representational image)

The government of India has allocated ₹248.30 crore for the “Modernization Plan IV” for the central armed police forces (CAPFs) in the Budget for the financial year 2022-23. Modernization of these forces, which have an extremely important role in the security matrix of the country, is extremely important. The amount allocated, however, appears to be inadequate considering the quantum of security-related problems that the country faces. The highest priority must be accorded and maximum possible funds must be allocated for upgradation of these forces.

A comprehensive modernization plan is the need of the hour to ensure optimum utilization of scarce funds. The technology must focus on enhancing efficiency of these forces by improving working conditions by reducing stress on overstretched troops. However, certain aspects of modernization, like personnel policies, training interventions, and inculcating modern thinking among the men behind the machine, can be achieved with in house reforms without any additional cost.

Analysis of efforts to induct technology in border guarding have not yielded optimal results as corresponding efforts to familiarize troops with them were lacking. The technology in the shape of night-vision devices and thermal imagers being “dumb devices” have to be physically manned, thus precluding round-the-clock surveillance and restricting the ability to react to developing threats. The repair and maintenance of these gadgets is also a major problem, which leave the field formations with deficient equipment.

Therefore, the technology should be “intelligent”, which can enable constant surveillance and timely reaction. The “Comprehensive Integrated Border Management System (CIBMS)” project is one such system which aims at integrating technology with existing systems to minimize human error. Initially, under trial in the western sector, the leadership felt the project to be cost intensive and, therefore, they decided to assemble components from different sources for trials on the eastern sector, thus creating compatibility problems. As stated above, national security is supreme, and cost involved should not be a restricting factor. Indigenization of these equipment should be undertaken to keep costs under control, besides ensuring speedier repairs than if components/equipment are sourced from foreign countries.

The technical solutions for border guarding must integrate different capabilities to provide for various types of terrain and weather conditions. Thus, the system must include cameras for line-of-sight visibility both during day and night along with radars for long-distance surveillance apart from 360° unrestricted all-weather scanning. UAVs should also be integrated for high perspective for areas which cannot be kept under observation through line of sight. Unattended ground sensors for undulating ground and low-lying areas with shrubs and sarkanda (elephant grass) would also be required to be integrated through an indigenous command and control software.

The critical test of success of technology will depend on the amount of relief these bring to the border-men who are overstretched both in terms of average duty hours as well as the extent of area they are required to patrol. Therefore, it is essential to ensure that systems facilitate real time monitoring of the operational area in a control room so that troops can be activated as soon as a threat or movement is detected. Construction of roads along the border to facilitate mobility of troops is therefore essential along with extensive deployment of the system.

The border-guarding forces must raise perspective-planning cells to enable the leadership to plan proactively for future threats instead of being reactive, as is being witnessed now for countering threats emanating from drones and tunnels along western borders. Continuity of leadership with insight of operational challenges and ethos of these forces is therefore essential. Transient leadership is unable to take a long-term perspective. It is therefore essential to hand over the reins of these forces to leadership which has matured after extensive experience from within the organization.

The deployment of CIBMS also must be followed by extensive effort to familiarize the troops – who mostly come from rural backgrounds with matriculation as highest education qualification – with functioning of these systems. Therefore, modernization cannot be restricted merely to acquisition of technology. The simultaneous modernization of training methodology must also take place both at the induction level as well as in the field. In other words, the leadership must focus on creating compatibility between humans and technical solutions through training interventions.

The tenure-based generalist personnel policies prevalent in these organizations need thorough rethinking and must undergo modification to ensure adequate intake of men and leaders with technical knowhow and understanding of complexities of modern technological gadgets. Technical knowhow and skill sets must be factored in the career progression and transfer/posting policies to always ensure continuity and availability of suitably qualified personnel to man these systems and deal with day-to-day issues.

Apart from modification of training to factor in the technological aspects, the training policies must adapt to changing ground conditions and international commitments. For example, the training must cater for requirements of the provisions of Comprehensive Border Management Plan (CBMP) signed between the directors general of the Border Security Force (BSF) and Bangladesh Border Guards (BGB) in 2011. The troops must be trained to react with bare minimum force and use of less lethal weapons. They must be equipped with soft skills and intelligence-gathering capabilities. Focus should be on developing mentally mobile junior leadership capable of taking timely decisions in critical situations. They must be enabled to exercise initiative and ground conditions to their advantage.

The forces must also acquire what is termed as tech-int (technical intelligence) capabilities. This is especially important for the Sashastra Seema Bal (SSB) which is deployed on open borders along Nepal and Bhutan. The leadership of the SSB must carry out a serious rethink about the weapon systems authorised to them because the free movement regime precludes use of lethal weapons. On the other hand, the Indo-Tibetan Border Police (ITBP) must formulate its modernization plan in conjunction with the Indian Army as they face similar peace as well as wartime challenges.

Close coordination among various stakeholders operating on borders is very important. A start has been made with the border-guarding forces being designated as “lead intelligence agencies” for their respective borders. Further, some arrangements, like “border-security grid”, must be made where various stakeholders should frequently meet and coordinate actions. Such coordination will ensure sharing of resources and hence their optimal utilization besides making each organization aware about the capabilities and limitations of each other.

The border-guarding forces must incorporate the border population as an ally thus improving border security and adding to the nation-building efforts. The resource and reach of border-guarding forces can be gainfully utilized for skilling border population and making them employable. This will spur socio-economic growth in the border area as well as channelize the energies of youth in the proper direction.

Another aspect that the forces and the Union home ministry needs to focus on relates to the regimentation in these forces. About 10 years ago, the policy of keeping the identity of a unit together was disbanded in the Central Reserve Police Force (CRPF), ITBP, and SSB on the premise that it addresses the personal problem of the soldiers in a better way by facilitating their deployment close to their homes. While implementing this policy, the essential principle of man management, which requires close association between commanders and the soldiers, was given a go-by. Several setbacks that these forces have faced in counterinsurgency operations are a result of the disconnect created due to the rotation of troops every year. Reverting to the time-tested system of regimentation will certainly enhance effectiveness of these forces.

Last but not the least, modernization must also focus on reducing the burden of administration on the field commanders. A lot of administrative issues are now being expeditiously dealt with through standardized formats and extensive computerization and linking through dedicated wide area networks (WAN). Remaining aspects should also be expeditiously addressed.

In conclusion it must be emphasized that modernization of the border-guarding forces must be a continuous process considering the threat perception, future operational challenges, and technological advancement. The modernization should be planned for all spheres of activities, including operations, training, and administration. A proactive approach will keep the forces in readiness to adapt to the challenges emanating from the changing security environment.