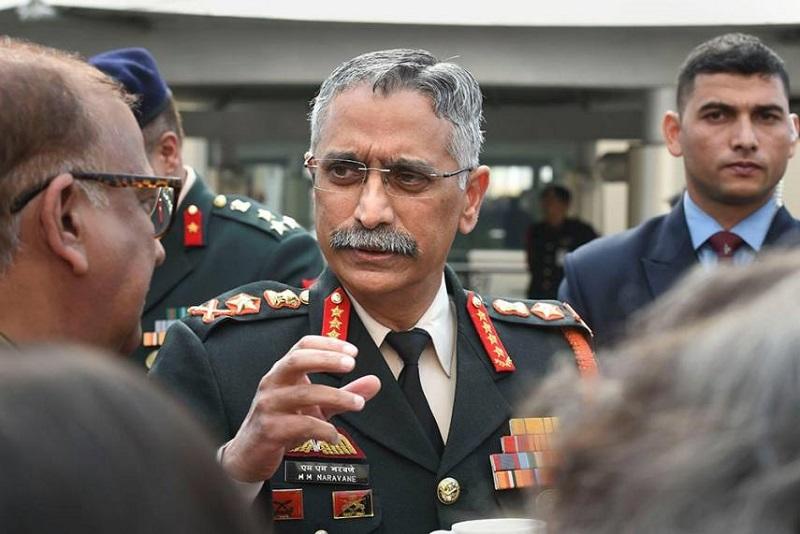 Indian Army Chief Gen MM Naravane-chaired the army commanders’ conference will also has a series of reforms on its agenda for discussion.

“The first day will be spent deliberating on matters related to human resource management,” an Indian Army official said.

The Commanders will brainstorm on a series of reforms to cut down on ceremonial practices among other measures, a second source said.

There will be a comprehensive review of the situation across all the borders, including Ladakh, the second source said.

Defence minister Rajnath Singh, Chief of Defence Staff Gen. Bipin Rawat as well as the Navy and Air Force Chiefs are scheduled to address the conference on October 27.

On Wednesday, the Commander-in-Chief of the Andaman and Nicobar Command, the only triservice command, will give an update to the Army commanders.

Several studies are currently under way for the formation of integrated triservice commands beginning with a joint air defence command.

On last day of the conference, the Director General of Border Roads Organisation (BRO) will update the commanders about the various infrastructure development projects being undertaken by the BRO and allied formations.

Automation initiatives to optimise utilisation of manpower at various levels of the Army will also be discussed, he added.