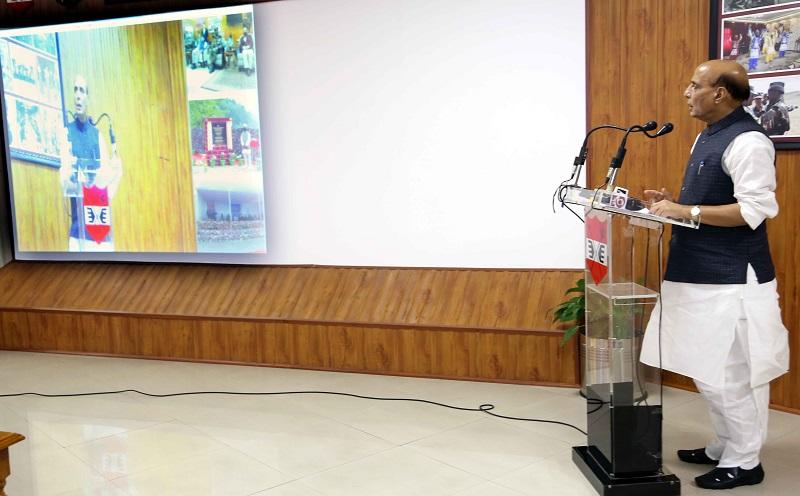 On the first day, the commanders deliberated on matters related to Human Resource Management.

On October 28, the top commanders will carry out in-depth discussions on the various agenda points projected by the various Army Commanders, including an update by CINCAN.

The last day of the conference will include an update by the Director-General of Border Roads (DGBR) on the various infrastructure development projects being undertaken by Border Roads Organisation (BRO) and allied formations.

Automation initiatives to optimise utilisation of manpower at various levels of the Army will also be discussed.

The conference will close with the presentation of the Sports Trophy and Flight Safety Trophy, followed by the closing address by the army chief.