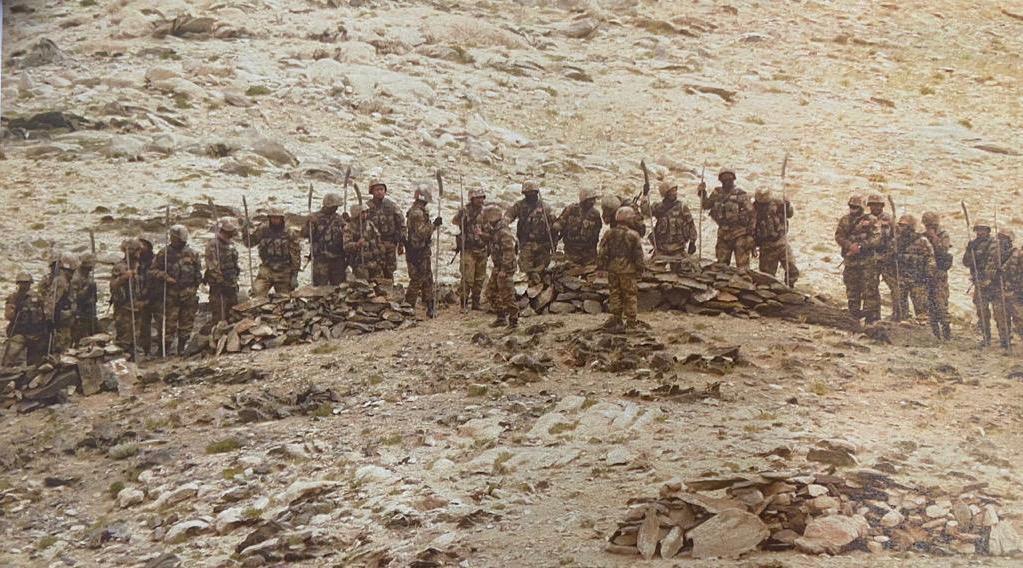 The Chinese troops' aim was to remove Indian troops from strategic heights in Mukhpari peak and Reqin La areas in Ladakh, the sources said. Indian Army troops thwarted them.

The Indian Army has also said that PLA troops fired 10-15 rounds in the air in an attempt to intimidate the Indian troops. After a gap of 45 years, firearms were used for the first time along the LAC.

The sources said Indian troops did not use any firearms.

On Monday night, the China’s PLA has accused India of transgressing the LAC and firing at the LAC near the Pangong Tso. The Indian Army on Tuesday refuted the charges.

It may be recalled that during the violent faceoff in June, 20 Indian soldiers were killed after the PLA troops attacked them with boulders, rocks wrapped with barbed wire and wooden log with nails around them.

The Chinese soldiers had also resolved to stone-pelting and pushing Indian soldiers over the cliff to the narrow, fast-moving Galwan river.