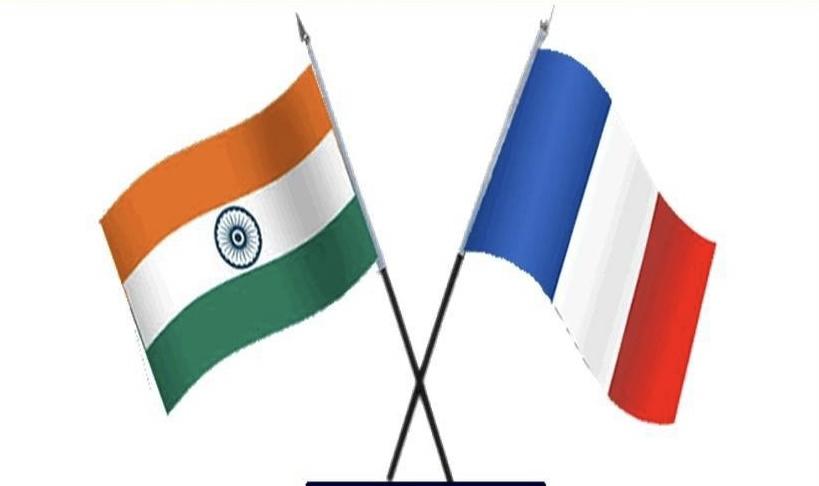 The 6th Edition of the biennial training exercise “EX SHAKTI 2021” is being conducted from November 15-26 in Frejus, France.

A platoon strength of a Gorkha Rifles Infantry Battalion is representing the Indian Army in this bilateral exercise and the French side is being represented by troops of 21st Marine Infantry Regiment of 6th Light Armoured Brigade.

The Indian contingent of Gorkha Rifles contingent has a rich heritage marked by its military valour& supreme sacrifices with a glorious history of 68 years. Their contributions in 1971 war was recognized by Battle Honour SHINGO River Valley and Theatre Honour of Jammu & Kashmir.

The French Army contingent was raised in 1831 under the name of 2nd Marine Regiment and later renamed as 21st Marine Infantry Regiment in 1901.

It has an illustrious operational history of more than 120 Years and has participated in all the major wars of French Army.

The Regiment specialises in amphibious warfare and has varied operational experiences in Africa, Yugoslavia, Afghanistan & Mali.

Exercise SHAKTI will focus on Counter Terrorism operations in backdrop of semi-urban terrain under United Nations Mandate with an aim to enhance military cooperation and inter-operability between the two Armies.

The last edition of Exercise SHAKTI was conducted at Foreign Training Node in Mahajan Field Firing Ranges, Rajasthan from October 31 to November 13, 2019 in which Counter Terrorism operations in semi-desert terrain were practised and validated.