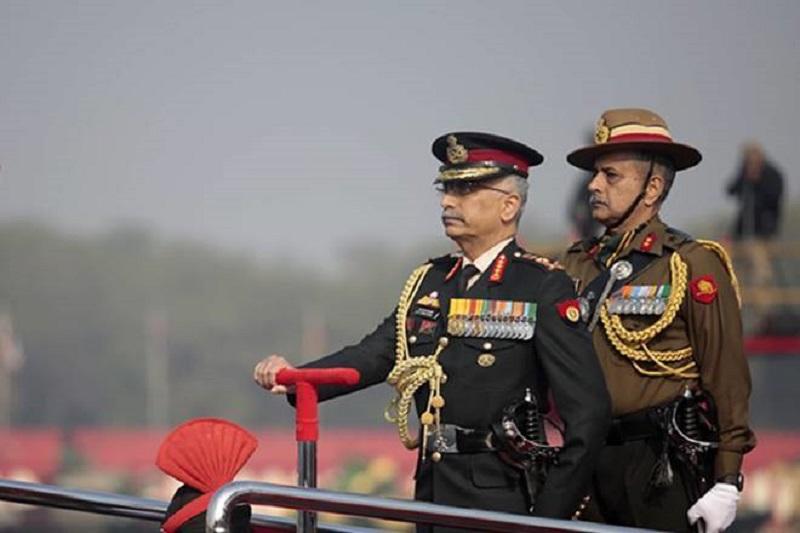 During the visit, Nepali President Vidya Devi Bhandari will confer the honorary rank of General of Nepali Army to General Naravane in an investiture ceremony.

The Nepal Army said, ‘‘The visit was approved by Nepal government of on February 3, 2020, but was postponed due to lockdown in both the countries.’’

The decision for new Nepal map was announced by the executive decision by KP Sharma Oli-led government.

Ministry of External Affairs (MEA) spokesperson Anurag Srivastava had said that the map ‘‘is not based on historical facts and evidence. It is contrary to the bilateral understanding to resolve the outstanding boundary issues through diplomatic dialogue. Such artificial enlargement of territorial claims will not be accepted by India.’’

India and Nepal have traditionally had strong defence and security ties, with regular exchanges and training programmes.

Around 30,000 Gurkhas serve in seven regiments of the Indian Army.

His visit will provide an opportunity for the two countries to push defence and security cooperation after bilateral relations were affected by a border row that erupted in May.