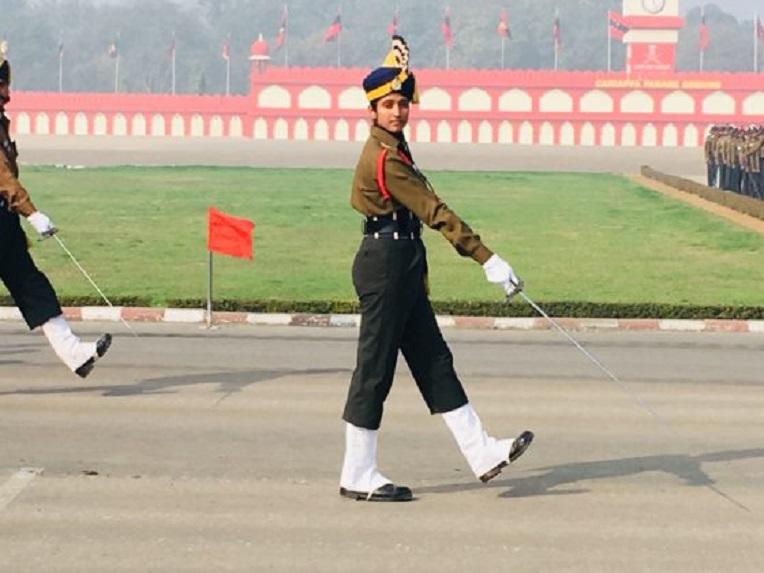 The examination is held every year in September.

It comes after the Supreme Court’s order granting permanent commission as well as command postings to women officers in all arms and services, except in combat role.

Indian Army officials stated that one of the women who has cleared the examination is the spouse of an officer who has also cracked the DSSC examination. It is for the first time that a couple from the Army will be attending the course together at Wellington in Tamil Nadu.

“Out of the six, four women officers will undergo a one-year course at DSSC, Wellington alongside their male counterparts from all three services,” an Army official said. “They will be imparted training and orientation on operational, military intelligence, operational logistics and administrative aspects of staff appointments.”

More than 1,500 officers of the Army appear in the DSSC, DSTSC entrance exam. This year for the first time 22 women officers from Army Service Corps, Army Air Defence, Army Ordnance Corps, Corps of Signals, Corps of Intelligence, Corps of Engineers and Corps of EME, who have been granted Permanent Commission in the respective arms and services, appeared in the exam, officials stated.

Officers, subsequent to passing the entrance exam are nominated to attend the course based on merit which includes service profile and discipline as well, officials added.