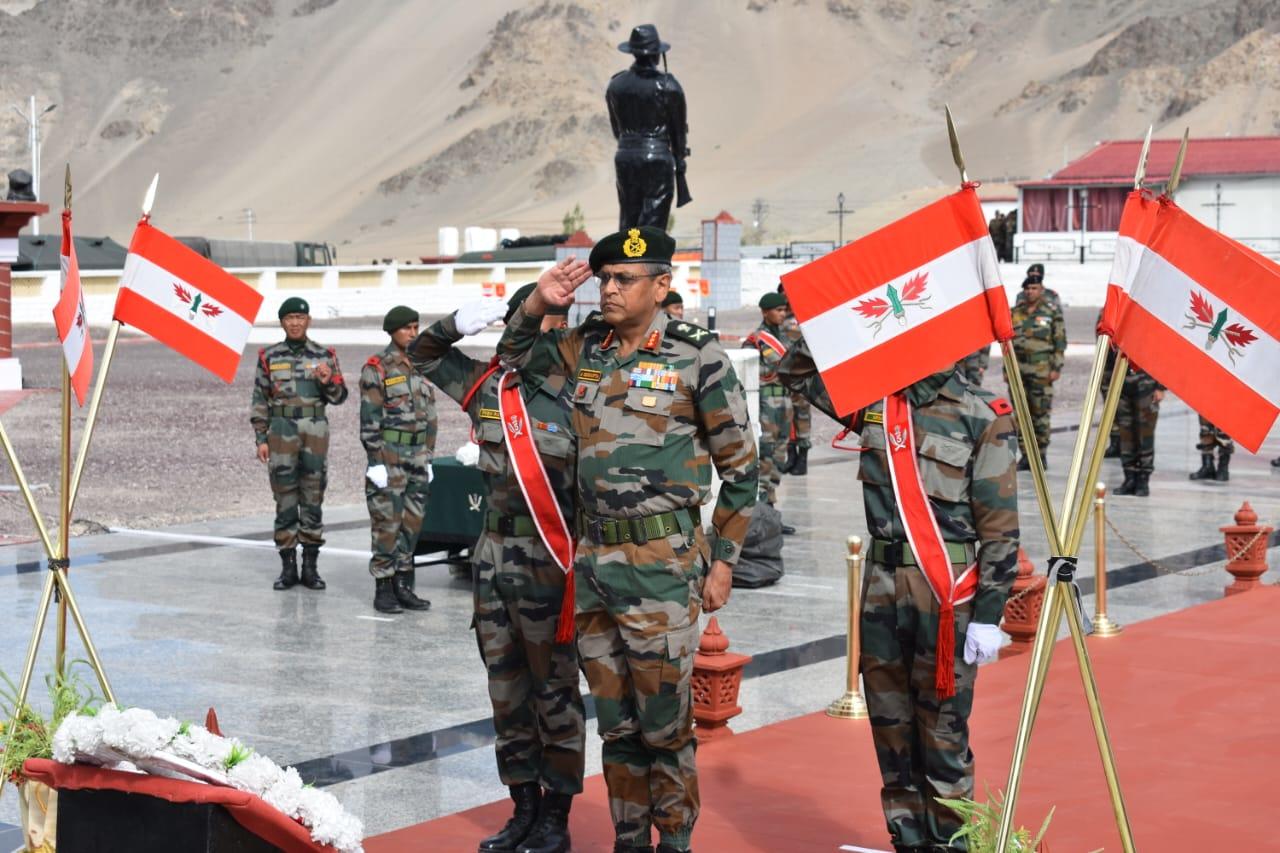 Leh: 76th Independence Day was celebrated by all ranks of Fire and Fury Corps with zeal and patriotic fervour.

On this occasion, Lieutenant Governor of Ladakh, RK Mathur visited the War Memorial at Leh and was accompanied by Lieutenant General Anindya Sengupta, General Officer Commanding, Fire and Fury Corps.

Lieutenant Governor and General Officer Commanding, Fire and Fury Corps laid a wreath at the War Memorial to honour the fallen soldiers who made supreme sacrifice to defend the Nation’s borders. 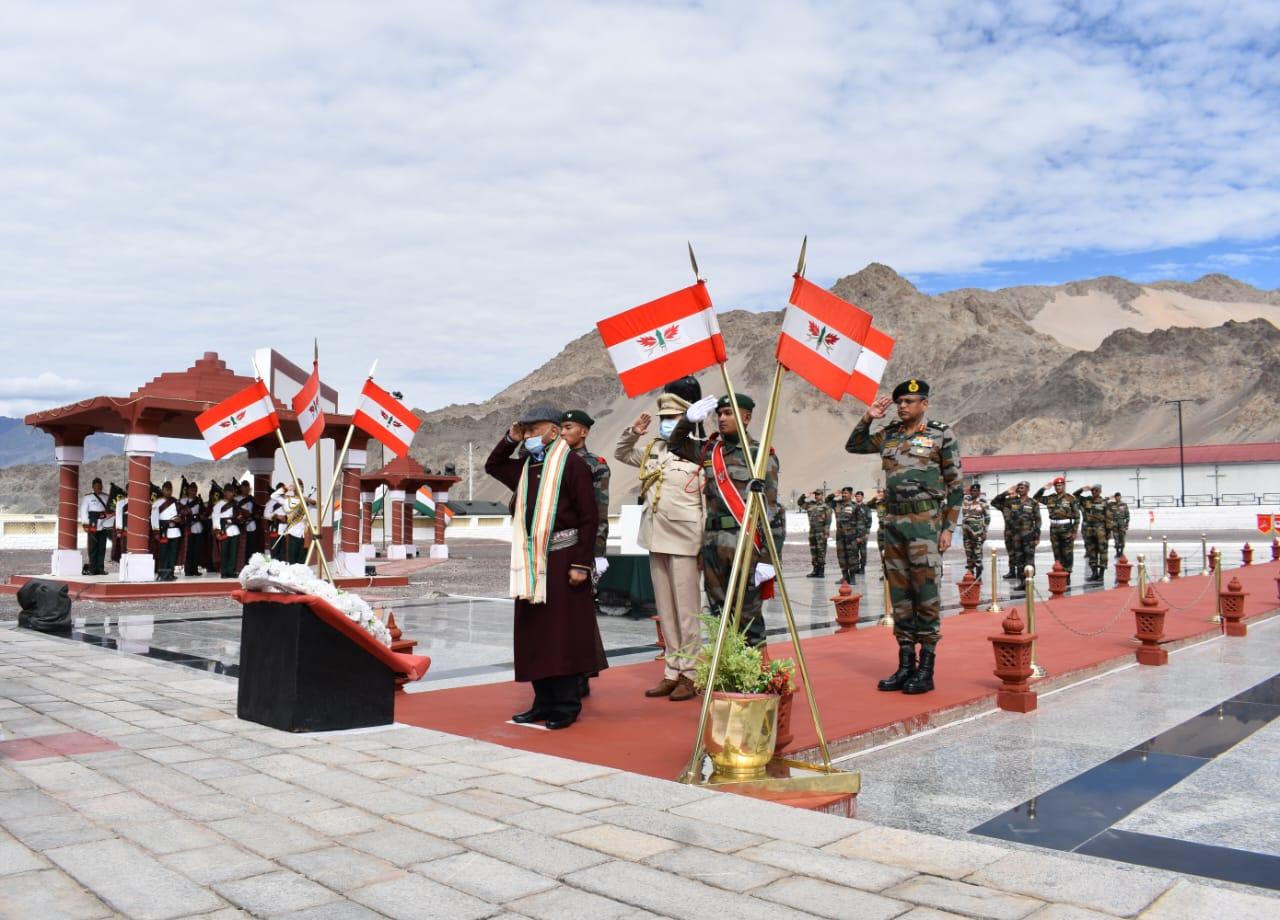 Lieutenant Governor Mathur complimented the Army for its devotion to duty and indomitable spirit while serving under trying and difficult conditions.

He acknowledged the invaluable contribution of Indian Army in maintaining the sanctity of the Nation’s borders in Ladakh region with fortitude and courage.