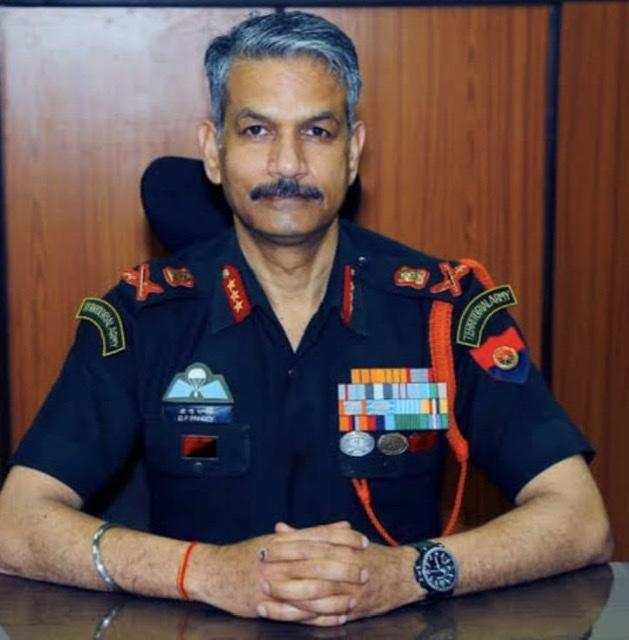 Lt Gen Raju will be taking charge as the new Director General of Military Operations (DGMO) as the current DGMO, Lt Gen PS Sangha, has taken over as the deputy chief (Strategy).

Currently, he is posted as the Director General of Territorial Army.  Hailing from Gorakhpur in Uttar Pradesh, he was commissioned into The Sikh Light Infantry Regiment in December 1985 and is an alumnus of the National Defence Academy, Khadakwasla in Pune and Indian Military Academy, Dehradun.

Qualified in Mountain Warfare courses, he had multiple tenures in High Altitude Areas and has commanded his Battalion in Siachen Glacier and Chushul Sector.

He has also commanded a Rashtriya Rifles Sector and a Counter Insurgency Force in the Kashmir Valley.  He has been an Instructor and Assistant Adjutant of The National Defence Academy and Brigade Major of a Brigade in High Altitude Area during OP VIJAY (Kargil).