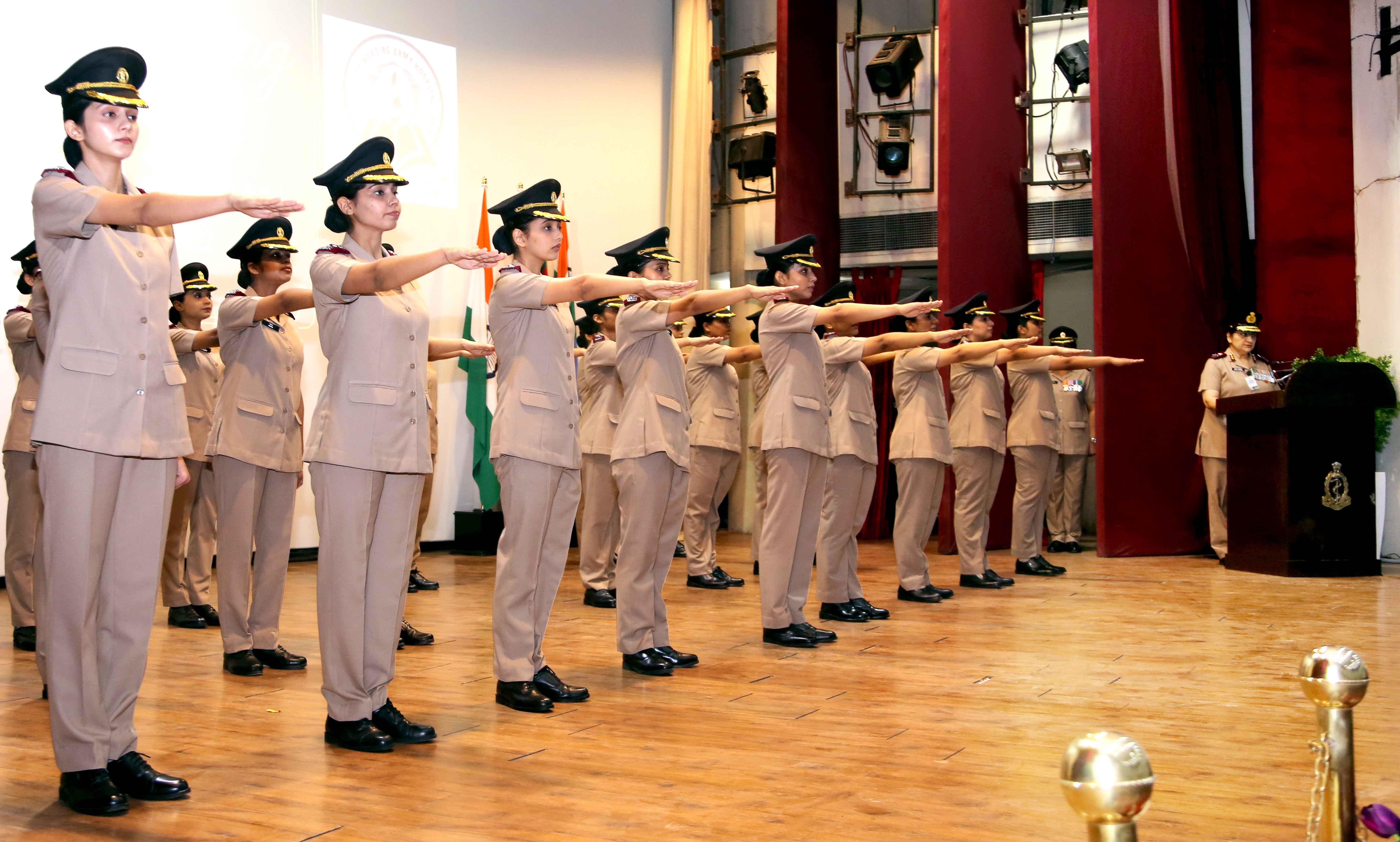 He was the Chief Guest of the ceremony.

Lt General Ashok Jindal exhorted the young Lieutenants to uphold the dignity and ethics of Nursing and to keep abreast with advancing medical technologies.

The ceremony was attended by Senior Dignitaries and the parents of newly commissioned Nursing Officers.