No Indian troops is missing in action: Army 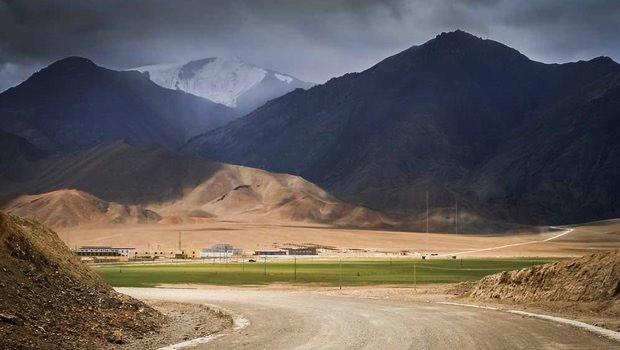 New Delhi: Declining media reports regarding soldiers missing in action after the violent face-off with Chinese troops on Jun 15 in Galwan Valley, the Indian Army on Thursday said that no troops is missing.

Indian Army spokesperson said, “It is clarified that no Indian troops are missing in action.”

He also said that the statement was in reference to the article, “In China-India Clash, Two Nationalist Leaders with Little Room to Give”, published by the New York Times on Wednesday.

In the violent clash, 20 Indian soldiers were killed by the China’s PLA in Eastern Ladakh’s Galwan Valley along the Line of Actual Control (LAC). In the face-off, China had also suffered casualties.

After October 1975, Indian Army suffered casualties for the first time in a border skirmish with the People’s Liberation Army (PLA).