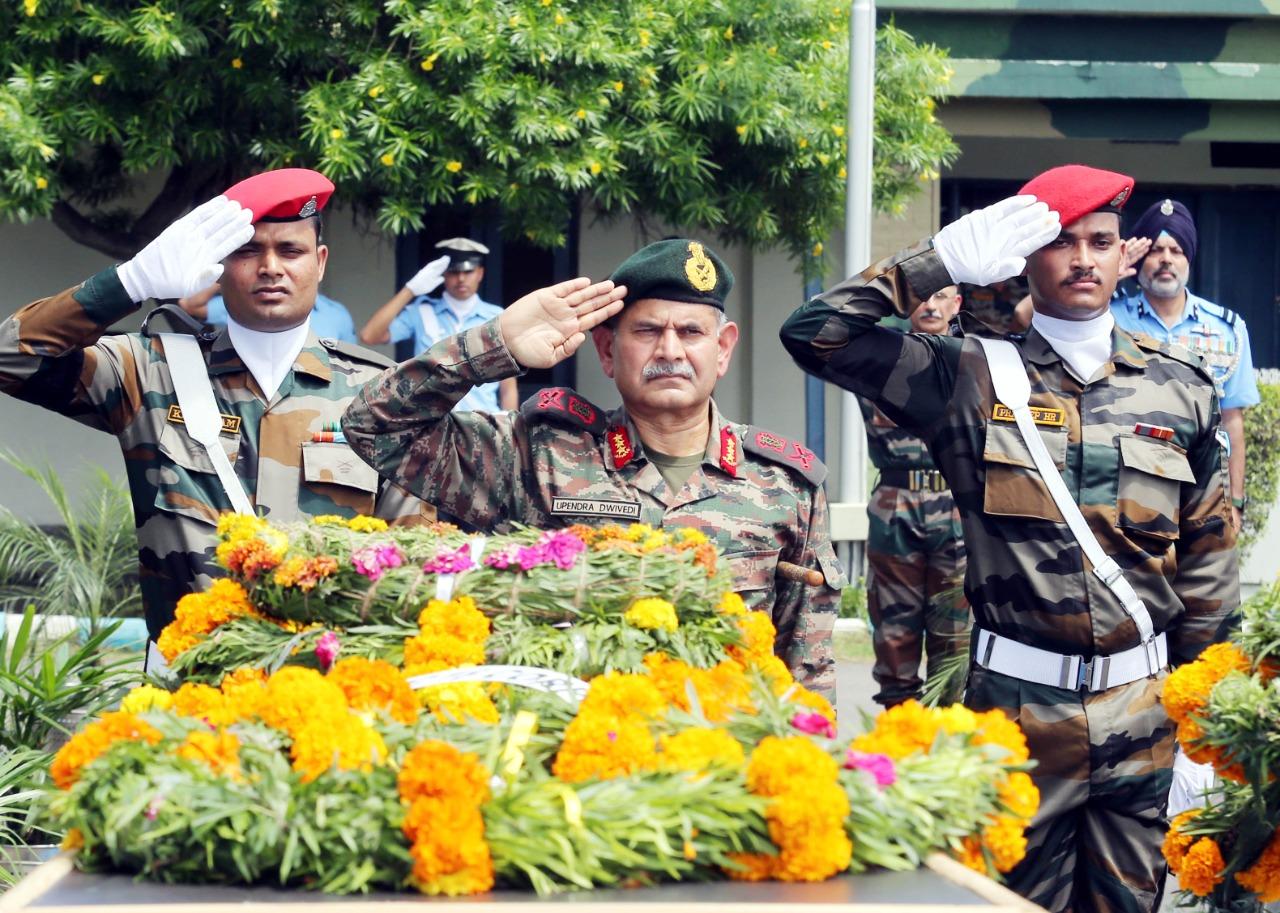 Lt Gen Dwivedi laid wreaths to pay tributes to the bravehearts in Jammu, before the move of the mortal remains to their respective hometowns.

Thereafter the mortal remains will be taken to their respective hometowns for performing the last rites with full military honours.

The Nation will always remain indebted to the gallant soldiers for their supreme sacrifice in the service of the motherland.