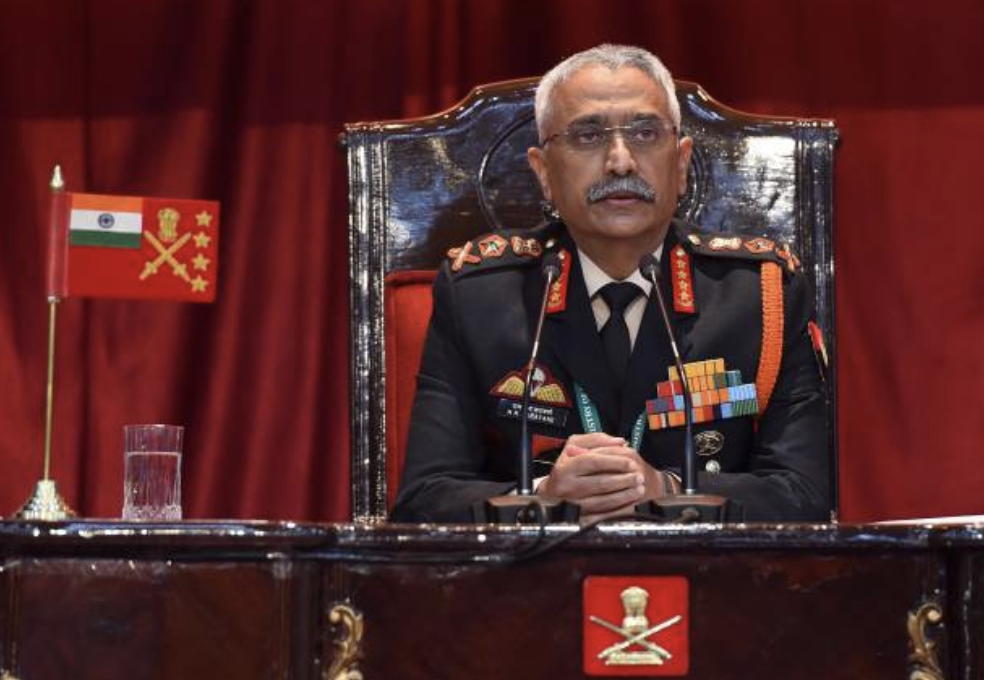 New Delhi: Indian Army chief General Manoj Mukund Naravane said the Army has been swift and decisive in its response to counter any attempts to unilaterally change the status quo on the line of actual control.

On the occasion of the 73rd Army Day, on Friday, the chief appreciated the soldiers who laid their life in securing the India’s territorial integrity and sovereignty.

Acknowledging that 2020 as a year full of challenges and opportunities, Gen Naravane said that the Army stood steadfast on safeguarding the security and territorial integrity of the nation.

In a reference to border stand-off with China’s People’s Liberation Army in eastern Ladakh, he said, “Our brave officers, JCOs, and soldiers have given a befitting reply to our adversaries, many laying down their lives in the highest traditions of the Indian Army.”

On terrorism, he said the operations are ongoing and it will continue.

Talking about the modernization of the Army, Gen Naravane said a large number of projects to acquire niche technologies are in the pipeline and efforts are under way to develop capability.

The chief of defence staff, General Bipin Rawat, also praised all ranks of the Indian Army. He said, “Your dauntless courage, indomitable spirit and unparalleled devotion to duty in the true traditions and ethos of the Indian Army will continue to inspire future generations.”

Army Day is commemorated every year on January 15 to mark the day when the first Indian chief Field Marshal Kodandera Madappa Cariappa took over as the first commander in chief of the Indian Army in 1949.