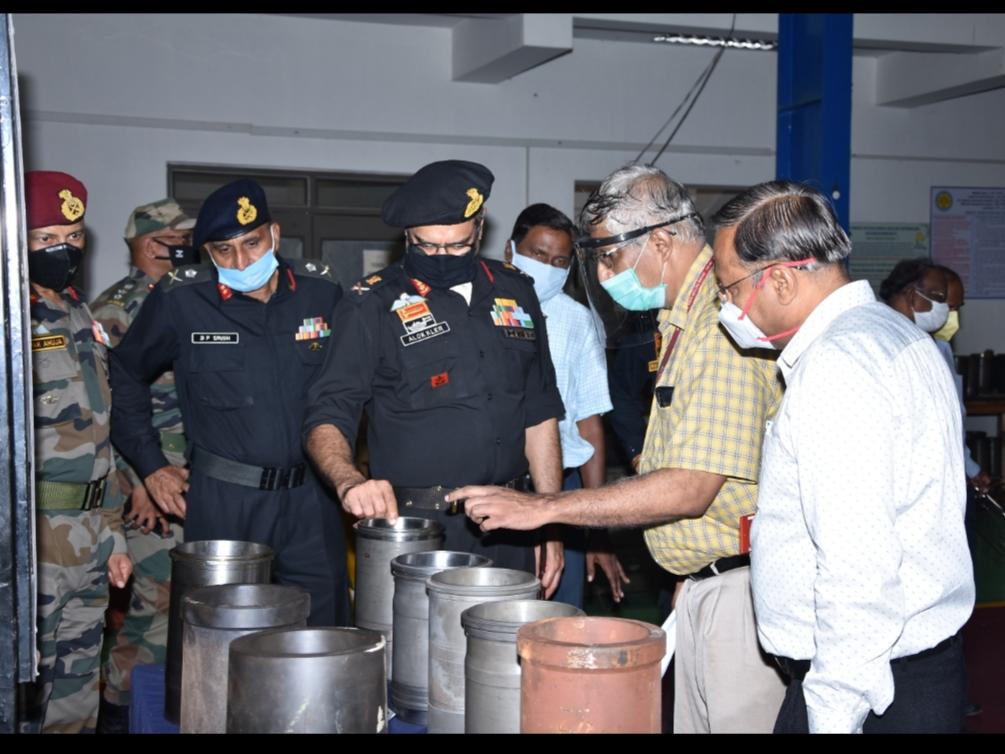 The extensive visit also included in its itinerary,Engine Factory and Combat Vehicle Research & Development Establishment (CVRDE) at Avadi. He was also briefed in detail by General Managers of all three establishments about the ongoing activities, Rajasthan-based Defence PRO Col Sombit Ghosh said in a statement.

During his visit, General Kler, who is also the senior-most officer of the Armoured Corps underscored the need to ensure high mission reliability of the major component assemblies as also the 'A' vehicle itself, that are produced and overhauled at the Heavy Vehicle industrial complex.

He emphasised, that high mission reliability coupled with time bound delivery of tanks and other 'A' vehicles, contributed directly to enhance Operational Readiness of the field army.

During the visit, the Army Commander appreciated the ongoing efforts towards enhancing indigenous production of spare components.

HVF, was setup in 1961 by Ordnance Factory Board (OFB) to manufacture heavy battlefield equipment under license production.