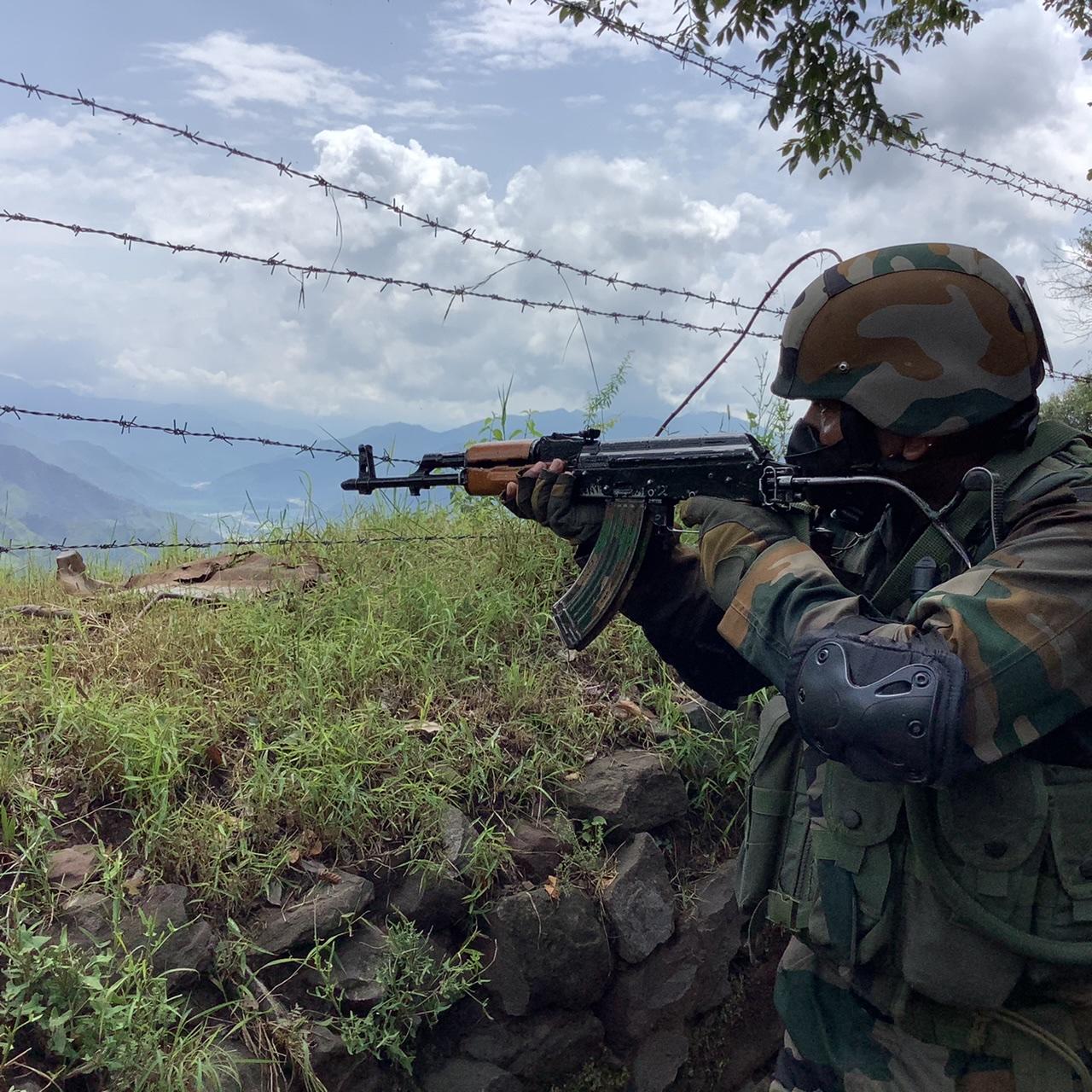 In the early hours of August 30, terrorist from across the Line of Control made an attempt to infiltrate in Poonch Sector.

“Alert Army troops detected the infiltration bid by effective use of the integrated surveillance grid. On being challenged by Army troops, there ensued a fierce firefight with the terrorist in which one terrorist was neutralised and his body alongwith an AK-47 rifle has been recovered,” a defence spokesperson said.

The operation is still in progress in the area.

This action by alert Army troops displays resolve of Indian Army to thwart any misadventure along the Line of Control.