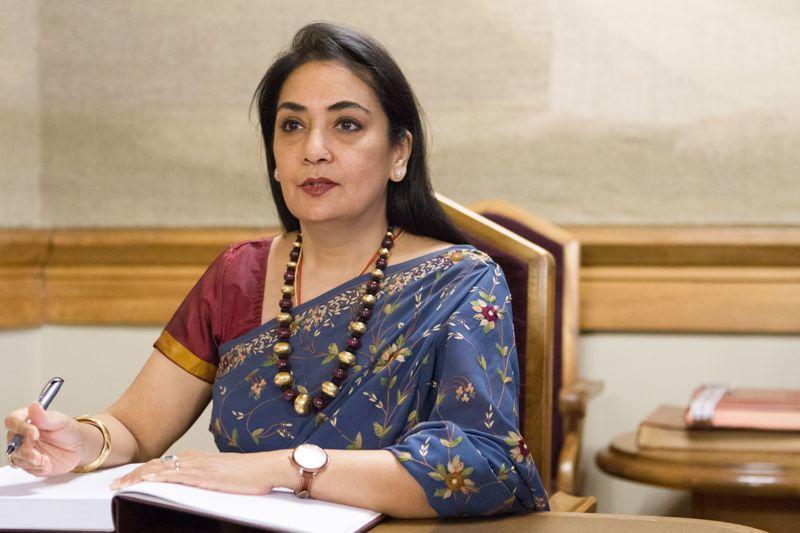 New Delhi: 1985-batch Indian Foreign Service (IFS) officer Monika Kapil Mohta was appointed as the next Ambassador of India to Switzerland, the Ministry of External Affairs (MEA) announced on Monday.

Presently, she is India's Ambassador to Sweden.

“She is expected to take up the assignment shortly,” said the MEA.

Mohta has served as the Ambassador of India to Poland and Lithuania from July 2011 to January 2015.

Before that, she had also served as the Director of The Nehru Centre and Minister (Culture) at the High Commission of India to the United Kingdom from 2006 to 2011.

Besides, she had also served at Indian Embassies in France, Nepal, and Thailand, and in the Permanent Delegation of India to UNESCO.