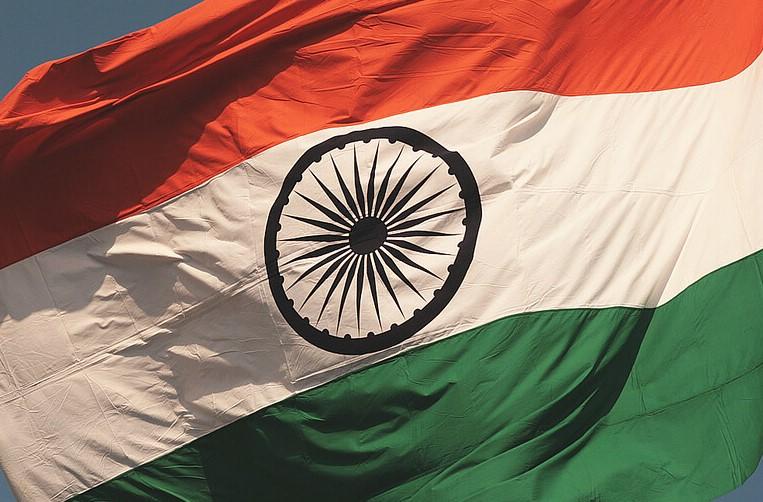 New Delhi: Two Indian High Commission officials posted in Islamabad have gone missing on Monday morning. Sources in the government said that the Indian government has taken up the matter with concerned Pakistan authorities.

It has come to light that both the Indian High Commission staffers were CISF drivers and were out on duty in Islamabad. However, they did not reach their destination.

It is suspected that the two staffers may have been picked up by Pakistani security agencies to frame them as spies.

India has very strongly raised the disappearance of the two staffers, both in Pakistan and New Delhi, sources in the government said.

“The Pakistani side has claimed that they are still looking into the matter,” a senior government official said.

This incident comes days after India had expelled two Pakistan High Commission officials in Delhi after they were charged with espionage.

The two expelled Pakistani officials worked with the visa section of the high commission in the national capital.

India had also expelled the driver of the expelled Pakistani operatives, Abid Hussain and Muhammad Tahir, as he was also involved in the spy ring.

Ever since India expelled the Pakistan operatives, Islamabad has registered strong protest and even summoned the Indian envoy to express dissatisfaction.

Recently, an Indian diplomat was also harassed in Pakistan by men associated with ISI.

The ISI men waited outside Indian Charge d'Affaires Gaurav Ahluwalia's residence and then followed his cars, trying to intimidate him.