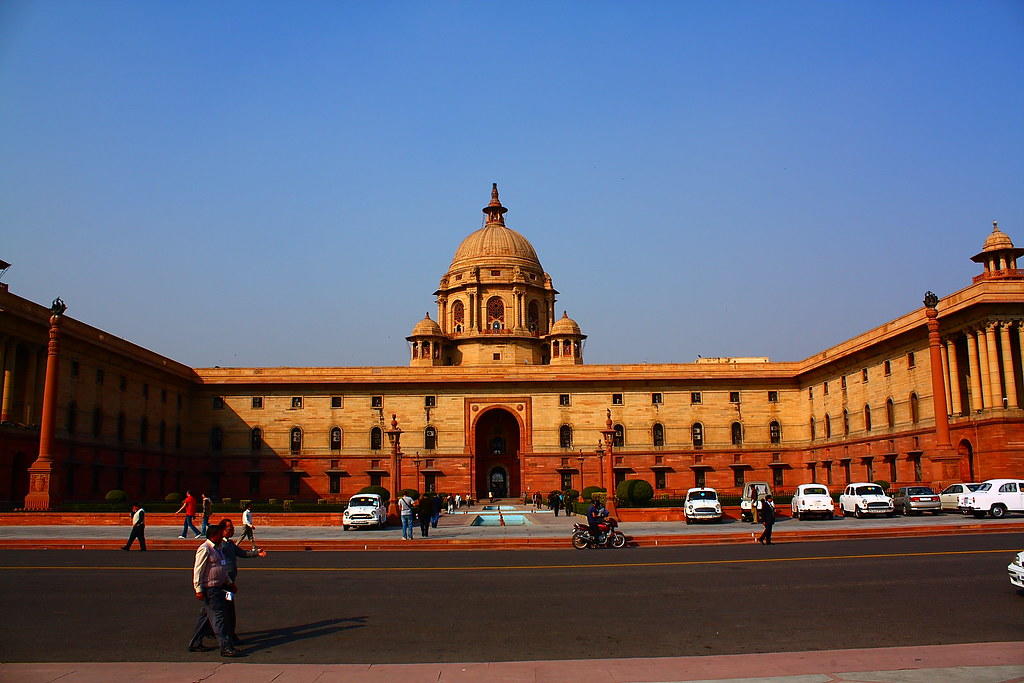 New Delhi: Expressing strong concern over vandalism, defacement and destruction of Buddhist archaeological sites in Pakistan occupied Jammu and Kashmir, India on Wednesday said that it’s a matter of grave concern that the Buddhist symbols are being destroyed, the religious, cultural rights and freedoms are being trampled with impunity in the Indian territories under illegal occupation of Pakistan.

“We have conveyed our strong concern at reports of vandalism, defacement and destruction of invaluable Indian Buddhist heritage located in so called ‘Gilgit-Baltistan’ area of the Indian territory under illegal and forcible occupation of Pakistan,” Ministry of External Affairs Spokesperson Anurag Srivastava said in a statement.

Egregious activities of this nature which display contempt for the ancient civilizational and cultural heritage are highly condemnable, he added.

“We have sought immediate access for our experts to the area in order to restore and preserve this invaluable archaeological heritage,” the spokesperson said.

India also asked Pakistan to vacate all the areas illegally occupied by them.

“We have once again called upon Pakistan to immediately vacate all illegally occupied territories and end gross violation of political, economic and cultural rights of people living there,” he said.

Fundamentalists and miscreants backed by Pakistan Army had vandalised the archaeologically precious and ancient Buddhist rock carvings by painting slogans on treasure in the Gilgit Baltistan area that is illegally occupied by Pakistan.

The outrageous action has come on the lines of destruction of the carved statue of Buddha by the Taliban in Bamyan valley of Afghanistan in 2001.

Slogans and Pakistani flags have been painted fresh on the 800 AD Buddhist rock carvings.