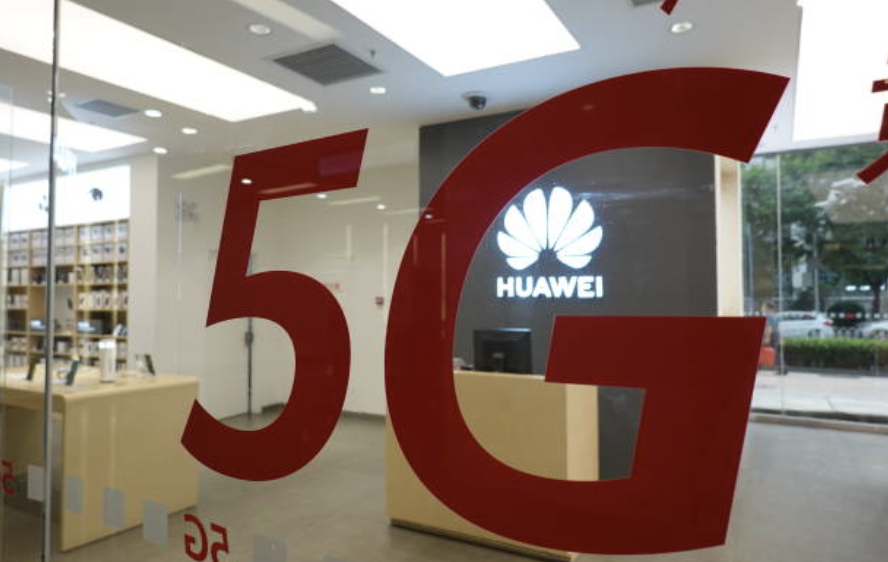 New Delhi: With most of the telecom hardware are of Chinese origin and many Indian telecom majors under massive Chinese debt, Internet will be Achilles’ Heel of New India, a new book has cautioned.

It says that the decision on 5G, pending with the Indian government, is indeed an existential question – deciding the fate of its democracy and economic sovereignty, cautions "India Wakes – Post Coronavirus New World Order."

"In India, we see telecom as a money machine entangled with scams and schemes. Those who walked into free 4G are now being asked to pay. It is a zoo where one enters free of cost to see the lion, finds it out of the cage, and runs to the exit only to find a fee to get out safely. The Indian government never allowed BSNL to have 4G, thus making it obsolete and fit for closure. So, when the US and China stake billions of dollars of trade over 5G, one in India wonders what the fuss is all about," it says.

In the opinion of authors – Bart S. Fisher,  noted US attorney and international trade lawyer and Arun Tiwari, Indian scientist and co-author of several books with former President Dr APJ Abdul Kalam – it is not commerce for which the U.S. has taken a tough stand against China on 5G – the fifth generation of mobile communication.

The authors argue that it is the revolutionizing military potential of this technology, significant enough to make China a world power, challenging the United States. ``Also, there is a lot of heartburn about the way China has stolen the best technology developed in the U.S. and is now offering it in the global market as a competitor. Let there be no doubt about it that for India, a Chinese 5G will amount to a total surrender of sovereignty to China forever,’’ Mr Fisher and Mr Tiwari warn.

Dwelling upon 5G, they say that it will be at least 20 times faster than the best 4G network today, enabling faster downloads of movies or smoother streaming. But on 5G driven phones, loaded with Artificial Intelligence, companies would  know not only about your today but also about your tomorrow – your plans, your risks and where you are heading to – even before you decide on your next steps, which would be based on your temperament and conditioned patterns already known to your phone.

In a detailed section on "The Internet World", the book predicts that the situation will become more complex and precarious as 5G will not only eavesdrop on people to people communications but also hook them to the vast network of sensors, robots and autonomous vehicles through Artificial Intelligence.

"You will know if the shoe you bought is transmitting your location at every step, or your watch is hearing what you are talking, and your e-mails are being read by a machine that will 'design' a future for you that will be worse than any fate that you may have ever feared or imagined," the author duo say.

With the ability to carry much more data, much lower network latency (network response time), energy consumption, and much better stability than the previous generation of technologies, 5G is expected to transform digital communication.

"Using 5G, data can be transmitted at up to 10 gigabytes per second, much faster than using a 4G network, and the latency is reduced to under a millisecond, or 1 per cent that of 4G. Most of the things would be voice-controlled with no need to even look at your mobile phone just as, after 4G, one does not type anymore; one just touches the screen, and eventually, even that will go," it says.

The book says that 5G will finally bring all human beings online. Artificial Intelligence, with the capability to imitate human intelligence, will perform a wide range of tasks starting from thinking to learning, reasoning, problem-solving, and much more! 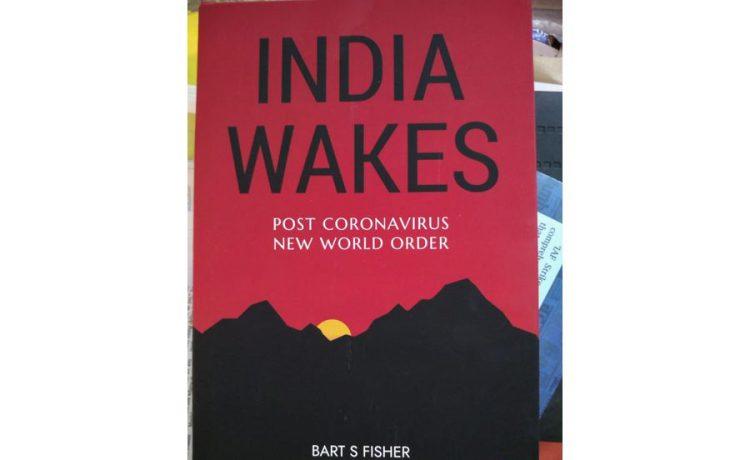 "It will initially seem fun and exciting, as was free 4G, but eventually, it will not only control you, but also manipulate you for sure. Even if American 5G will not be too different, it will certainly not destroy Indian businesses for forecasting and flooding cheaper Chinese products in the market, which would be a fait accompli if Chinese 5G is used by India. Concepts like liberty, freedom, and democracy do not exist in China, so how do you expect them to be honoured?" the authors say.

Summing up the precariousness of the Internet World, the authors say it is time to look at the Internet seriously, make it secure, see what is lurking beneath its surface, and ensure that personal liberty, democracy, and free market are not lost through the heist in the cyber world.

The book, written over past six months and running into 480 pages, also dwells at length on intensifying rivalry between China and the United States and argues that India should take advantage of the opportunity that U.S. decoupling from China will provide, including supply chain movement away from China and into India. "India Wakes" is a volume that studies the fate of the triad – India, China  and the U.S. – in the post Coronavirus new world order.