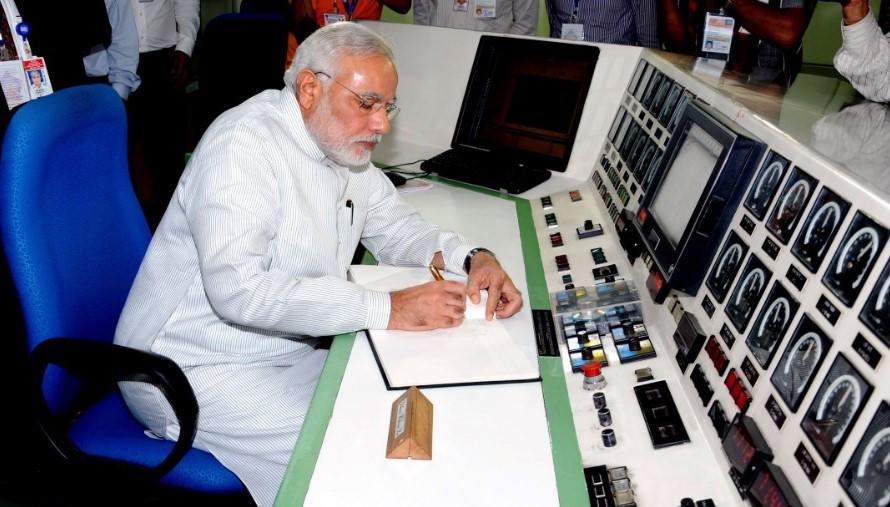 New Delhi: While speaking with President of Mozambique Filipe Jacinto Nyusi on phone, Prime Minister Narendra Modi on Wednesday conveyed India's willingness to support Mozambique's efforts during the health crisis, including through provision of essential medicines and equipment.

Both the leaders discussed discussed the challenges posed in both countries by the continuing COVID-19 pandemic.

President Nyusi expressed his appreciation for the close cooperation between both countries in the field of healthcare and pharmaceutical supplies.

“The two leaders discussed other important topics including Indian investments and development projects in Mozambique,” the Ministry of External Affairs (MEA) said in a statement.

The prime minister recognized Mozambique as an important pillar of India's overall partnership with Africa, noting the large commitments made by Indian companies to the coal and natural gas sectors of Mozambique.

The leaders expressed satisfaction about the growing bilateral cooperation in defence and security.

Mr Modi also shared President Nyusi's concern about the incidents of terrorism in northern Mozambique, and offered all possible support, including through capacity building of Mozambican police and security forces.

He further conveyed his special thanks for the efforts being made by Mozambican authorities to ensure the security and safety of the Indian and Indian-origin community in Mozambique.

The two leaders agreed that officials of the two countries would remain in touch to explore further avenues of cooperation and support during the ongoing pandemic.