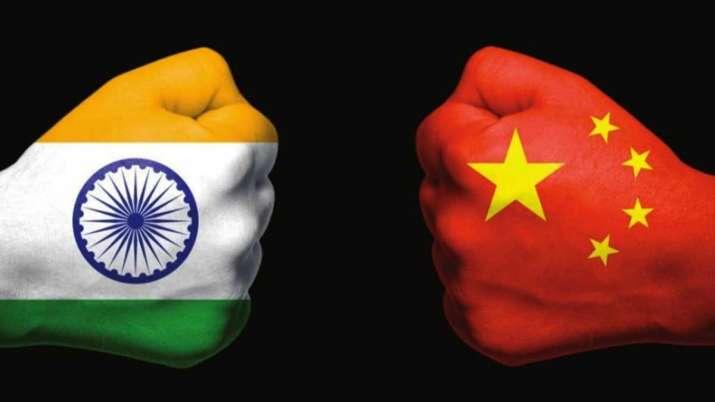 New Delhi: Reaffirming that both sides should sincerely implement the understanding on disengagement and de-escalation that was reached by the Senior Commanders on June 6, India and China on Wednesday agreed to maintain communication at diplomatic and military level including under the framework of WMCC to resolve the existing situation peacefully.

Participating in the virtual 15th Meeting of the Working Mechanism for Consultation & Coordination (WMCC) on India-China Border Affairs, India on Wednesday conveyed its concerns on the recent developments in Eastern Ladakh, including Galwan Valley clash on June 15 that had resulted in casualties.

In this regard, it was emphasised that both sides should strictly respect and observe the line of actual control, the Ministry of External Affairs said in a statement.

From India side, the delegation was led by Joint Secretary (East Asia) while Director General of the Department of Boundary & Oceanic Affairs of the Chinese Ministry of Foreign Affairs led the delegation,

During their meeting, they also recalled the conversation that took place between External Affairs Minister S Jaishankar and his Chinese counterpart Wang Yi on June 17 and reaffirmed that both sides should sincerely implement the understanding on disengagement and de-escalation that was reached by the Senior Commanders on June 6.

“The two delegations agreed that implementation of this understanding expeditiously, in accordance with the bilateral agreements and protocols, would help ensure peace and tranquillity in border areas and the development of broader relationship between the two countries,”it added.

In this context, they also took note of the discussions in the second meeting of the Senior Commanders held on June 22, it said.

The troops of India and China have been engaged along the Line of Actual Control in Eastern Ladakh since early May.