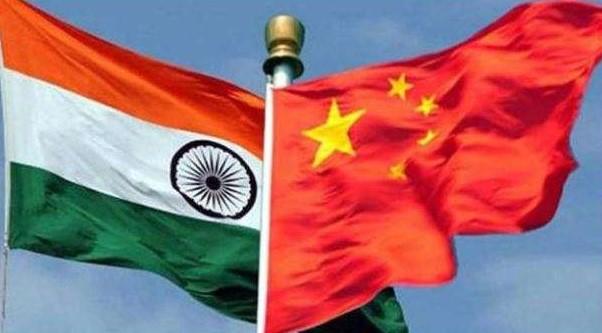 New Delhi: Amid ongoing stalemate over border issues in the Eastern Ladakh, India and China on Wednesday held Major General-level military talks and will continue to meet with an aim to resolve standoff.

As per the sources, the meeting lasted for over four hour at Chusul BPM point.

In the meeting, Indian side insisted for restoration of status quo as it was existing before May 5 and removal of heavy buildup along the border areas, the sources added.

They further added that the talks happen in a positive environment, with an aim to further ease tension between the two sides.

On Tuesday, the armies of both the nations had retreated from several locations in the Galwan Valley and Hot Spring areas.

As per the reports, troops of two nations are still engaged in aggressive posturing in areas such as Pangong Tso, Daulat Beg Oldie and Demchok.

On Saturday, India and China had held military talks at Lieutenant General-level that lasted for around six hours to resolve over a month-long stalemate at the borders in Eastern Ladakh. The meeting was held at Moldo BPM point on Chinese side.

On Friday, the joint-secretary-level diplomatic talks were held between two neighbouring nations.

Both sides agreed that in accordance with the guidance provided by their leadership, they “should handle their differences through peaceful discussion bearing in mind the importance of respecting each other’s sensitivities, concerns and aspirations and not allow them to become disputes”, the Ministry of External Affairs had said in a statement.