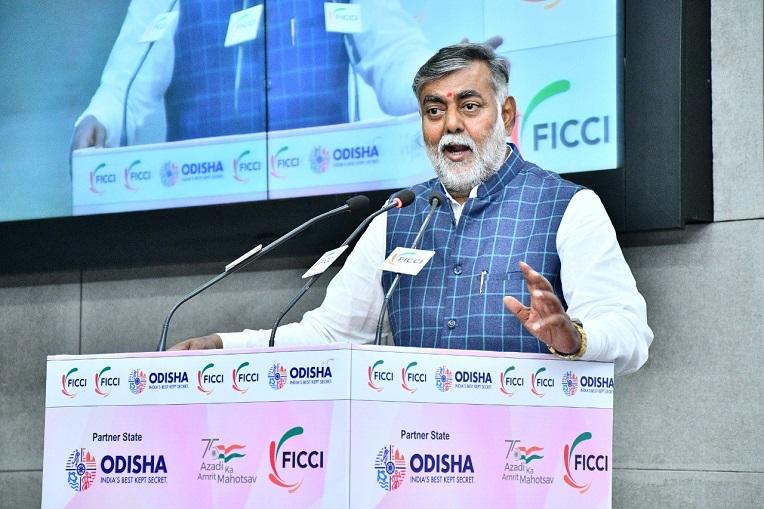 Prahlad Patel at a FICCI event

New Delhi: The whole year of events under India's Presidency of G20 is an opportunity for us to showcase Indian culture and traditions, said Prahlad Singh Patel, Union Minister of State for Food Processing Industries and Jal Shakti.

Addressing the industry body FICCI event - Virasat, the Union Minister, noted that meetings organised under the auspices of G20 in different states would showcase the local craft, culture, dance forms, and cuisine.

Patel underscored that tourists visit India to see our culture, traditions and virasat. Therefore, "it is our responsibility to provide superlative services so that the tourists take good memories and messages back home," he said. 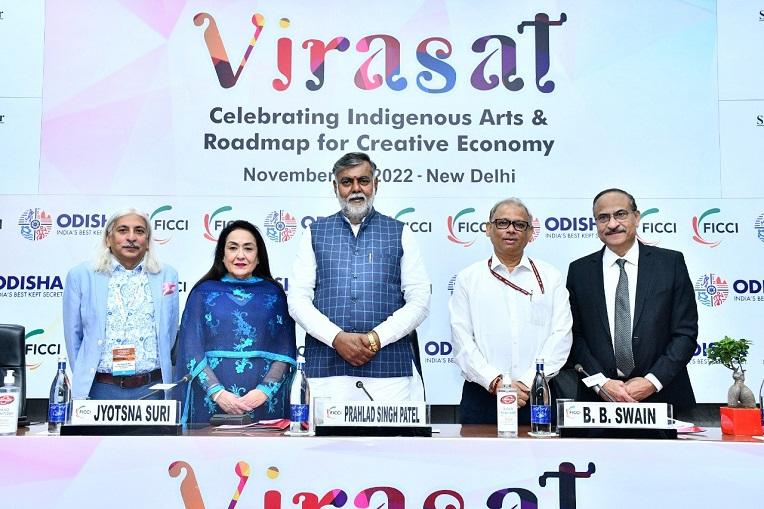 During the session, BB Swain, Secretary, Ministry of Micro, Small & Medium Enterprises, Government of India, outlined multiple initiatives by the MSME ministry for the sector.

He informed that the ministry 'took a crucial decision to extend non-tax benefits for three years instead of earlier to all MSME, whose categorisation had changed upwards.'

On occasion, Dr Jyotsna Suri, Past President FICCI and Chairperson of FICCI Creative Industries Committee & CMD, The Lalit Suri Hospitality Group, underlined that creative industries contribute around 3.2 per cent to the global GDP. She averred that tourism and culture go hand-in-hand. 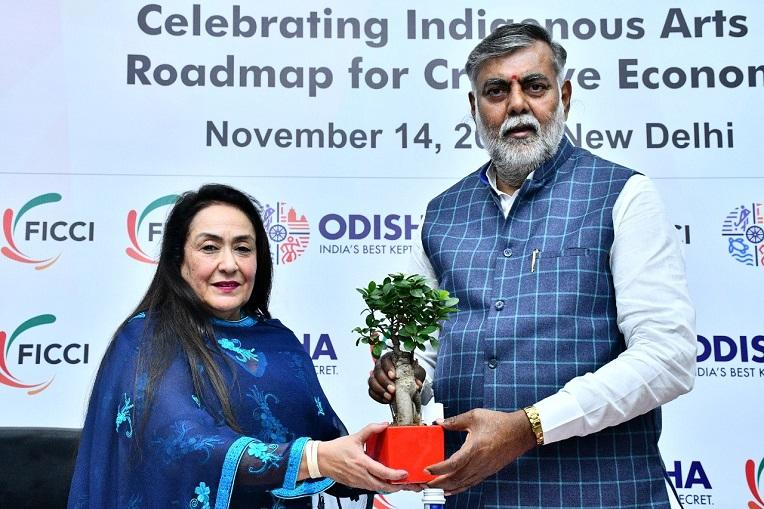 He underlined that tourism and culture enterprises come under MSME.

As opposed to established sectors, these have the potential to create 99-111 jobs for every million dollars of investment.

He suggested "including the creative industry and entertainment sector in the MSME so we can also benefit from some of the MSME benefits."

Arun Chawla, Director General, FICCI underlined that in an increasingly interdependent world, we must include cultural diplomacy as a core competence.