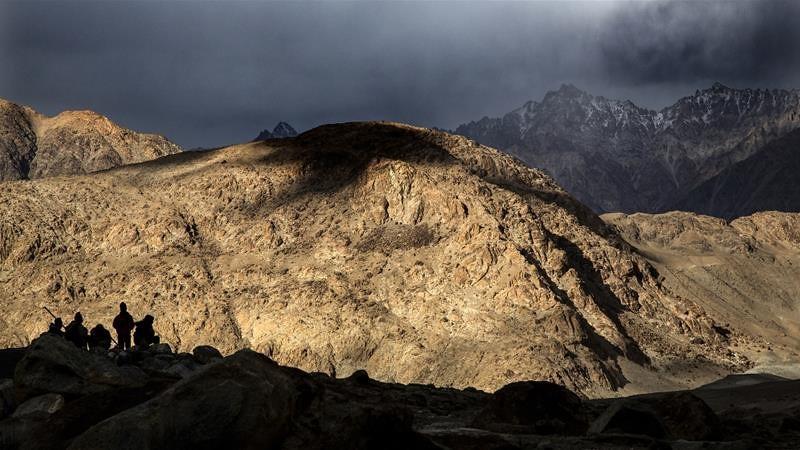 New Delhi: India on Tuesday accused China of failing to adhere scrupulously to the June 6 agreement reached between senior military officials of the two countries for de-escalation of the situation in Eastern Ladakh where troops from both the sides have been involved in a face-off since early May.

In first official reaction to the violent clashes with the Chinese troops that left three Indian Army personnel dead, the External Affairs Ministry said that both sides suffered casualties that could have been avoided had the agreement at the higher level been scrupulously followed by the Chinese side.

The official spokesperson of MEA, Anurag Srivastava said, “Given its responsible approach to border management, India is very clear that all its activities are always within the Indian side of the LAC. We expect the same of the Chinese side. "

While stating that India remains firmly convinced of the need for the maintenance of peace and tranquillity in the border areas and the resolution of differences through dialogue, he said, “At the same time, we are also strongly committed to ensuring India’s sovereignty and territorial integrity."

He also said that “India and China have been discussing through military and diplomatic channels the de-escalation of the situation in the border area in Eastern Ladakh.”

In a serious escalation in the ongoing stand-off in Eastern Ladakh, three Indian Army personnel, including an officer, were killed in action during a “violent face-off'' with Chinese troops on Monday night.

The violent clash between Indian and Chinese troops took place in Galwan Valley came at a time when de-scalation process was on.

The massive flare-up along the Line of Actual Control (LAC) also came after 1975 when casualties have taken place.

In an amended statement, the Indian Army said that the casualties took place on both sides.

“During de-escalation process underway in the Galwan Valley, a violent face-off took place yesterday night with casualties on both sides. The loss of lives on the Indian side includes an officer and two soldiers,” the Indian Army statement said.

However, China side has lodged a strong protest and solemn representation to India.

Further, the Chinese side said that it has lodged solemn representations with the Indian side and urged it to strictly restrain its frontline troops from crossing the border or taking any unilateral action that may complicate the border situation.