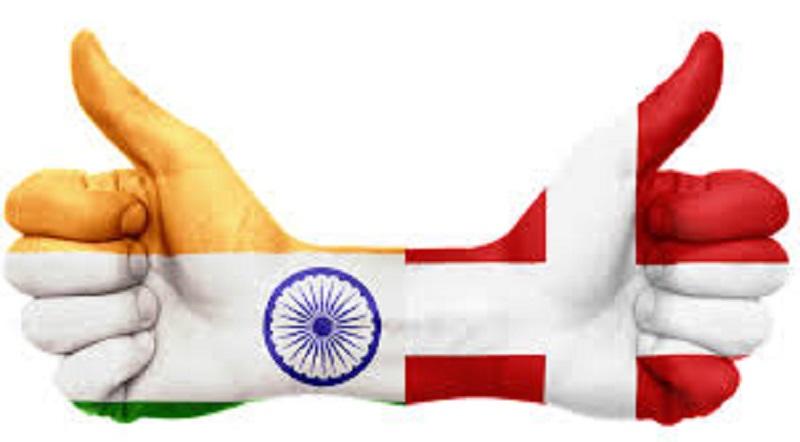 New Delhi: Prime Minister Narendra Modi and his counterpart from Denmark Mette Frederiksen will hold a virtual bilateral Summit on Monday to take the relationships between the two nations to a new height.

“India- Denmark bilateral relations are marked by regular high level exchanges and are based on historical links, common democratic traditions and shared desire for regional, as well as international peace and stability,” the ministry of external affairs said.

Around 25 Indian companies are present in Denmark in IT, renewable energy and engineering.

During their virtual Summit, the two countries will sign an MOU in the field of intellectual property cooperation.

Another major outcome will be the Denmark joining the International Solar Alliance (ISA).

The virtual Summit will give an opportunity to the two leaders to comprehensively review the broad framework of the bilateral relationship in the context of the time-tested friendly ties between the two countries and give broad political direction for a strengthened and deepened collaborative partnership on key issues of mutual interest, it said.

India shares 400 years of historical links and 70 years of diplomatic relations with Denmark.

The country has been an important development partner, contributing to India’s white revolution and growth of wind energy.

The two countries are cooperating in combating climate change by exporting wind turbines, enzymes. Danish firms like Babcoc & Wilcox have set up paddy the first waste-to-energy facilities in Punjab and Haryana to fight air pollution.