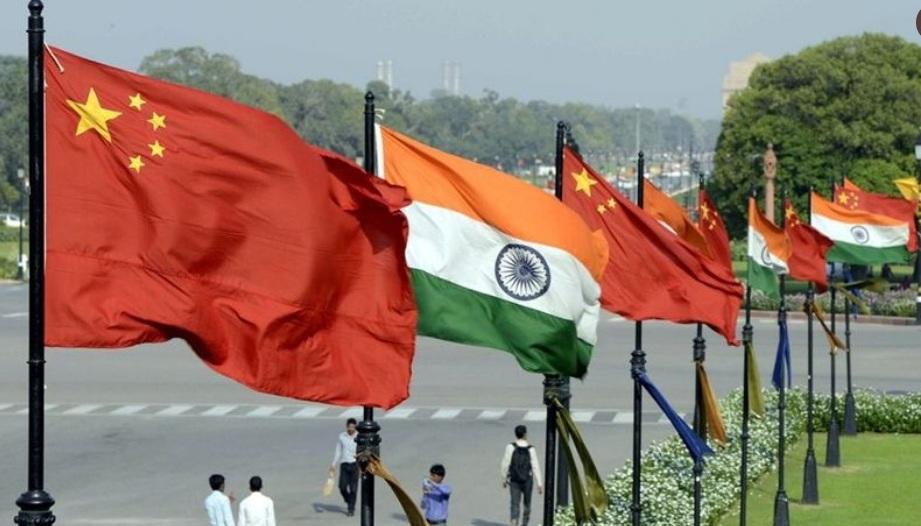 New Delhi: India and China have mutually agreed to disengage from all friction areas in Eastern Ladakh that include Galwan Valley, Hot Spring and Pangong Tso, sources in the defence establishment said here on Tuesday.

To defuse tension at Line of Actual Control (LAC), the Corps Commander level talks between India and China were held at Moldo in a cordial, positive and constructive atmosphere on June 22, the sources added.

There was a mutual consensus to disengage from all friction areas in Eastern Ladakh and the modalities for the same were discussed. It will be taken forward by both the sides, they said.

The military level talks between India and China at the Corps Commander-level ended on Monday, after almost 11 hours of marathon meeting, to resolve the border stand-off in Eastern Ladakh.

“There would be gradual de-escalation that would take place. The forces will move back a particular distance in all areas of friction. This would be different for each location,” a source said.

During the meeting, India has also raised the issue of the violent face-offs in the Galwan Valley on June 15 that led to killing of 20 Indian soldiers and injuries to several others. Sources said steps will be taken by both sides to ensure such an incident is not repeated.

From Indian side, Leh-based 14 Corps Commander Lieutenant General Harinder Singh attended the meet, while South Xinjiang Military District Commander Major General Lin Liu represented the Chinese side. The meeting was held at Moldo Border Personnel Meeting point on the Chinese side of the LAC.

This was the second meet at Lt Gen-level since border tensions erupted in May. The last meeting was held on June 6 at the same meeting point.