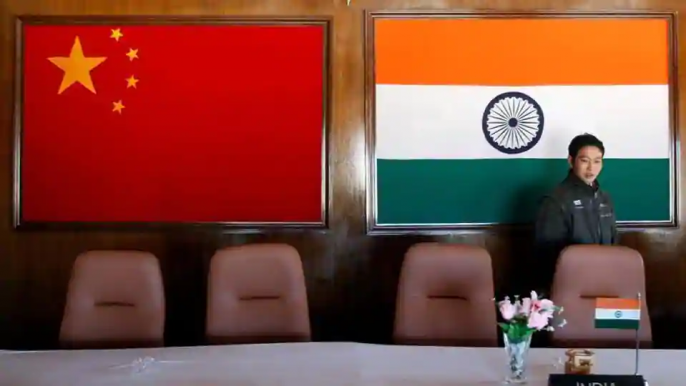 New Delhi: India and China, on Saturday, held major general-level talk at Daulat Beg Oldie to discuss the routine issues, including patrolling pattern as part of the border management, sources in the Indian Army said here.

The sources also said that there was no discussion on disengagement and de-escalation process in the eastern Ladakh.

“The meeting began at 11am on the Chinese side of LAC and has gone on till 7:30 pm,” sources said.

It was the first meeting at Major General-level after the Corps Commanders-level meeting held for five times Moldo on Chinese side and Chusul on the Indian side.

Meanwhile, India on Thursday said it expects the Chinese side to work sincerely for complete disengagement and de-escalation and full restoration of peace and tranquility in the border areas.

India and China have been engaged into simmering border tensions at multiple locations in the eastern Ladakh since early May. On June 15, 20 Indian soldiers were killed in a violent face-off in Galwan valley with the China’s PLA. However, the Chinese side also suffered a massive casualties. But they have yet not revealed any figure.

Ministry of external affairs spokesperson Anurag Srivastava said during the virtual weekly briefing here, on Thursday, “The two Special Representatives had agreed that early and complete disengagement of the troops along the Line of Actual Control (LAC) and de-escalation from India-China border areas in accordance with bilateral agreement and protocols and full restoration of peace and tranquility was essential for the smooth overall development of bilateral relations. India remains committed to this objective.”

“We also expect that the Chinese side will work with us sincerely for complete disengagement and de-escalation and full restoration of peace and tranquility in the border areas,” he said.