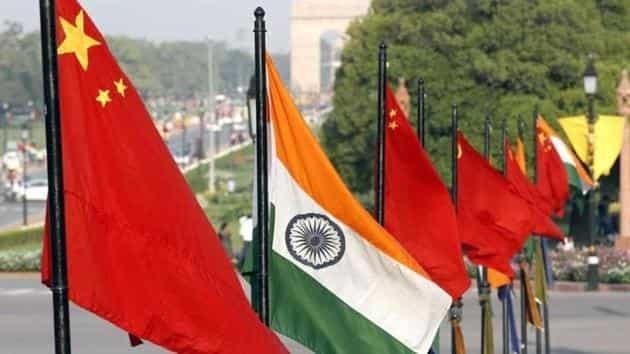 New Delhi: After completion of disengagement process at Pangong Tso areas in the eastern Ladakh, India and China have vouched to push for a mutually acceptable resolution of the remaining issues, including Gogra, Hot Springs and Depsang in a steady and orderly manner.

The Corps Commanders of India and China had held their 10th round of military talks at Moldo on the Chinese side on February 20, wherein the two sides had candid and in-depth exchange of views on other issues along the LAC in the eastern sector.

“The two sides positively appraised the smooth completion of disengagement of frontline troops in the Pangong Lake area noting that it was a significant step forward that provided a good basis for resolution of other remaining issues along the LAC in the eastern sector,” the India-China joint statement issued on Sunday said.

The two sides agreed to follow the important consensus of their state leaders, continue their communication and dialogue, stabilize and control the situation on the ground, push for a mutually acceptable resolution of the remaining issues in a steady and orderly manner, so as to jointly maintain peace and tranquillity in the border areas, the statement said.

The 10th round of military talks were held after the two forces completed their disengagement process at Pangong Tso areas on Thursday. India and China have been engaged into standoff along the LAC in the eastern Ladakh since last nine months at several locations.