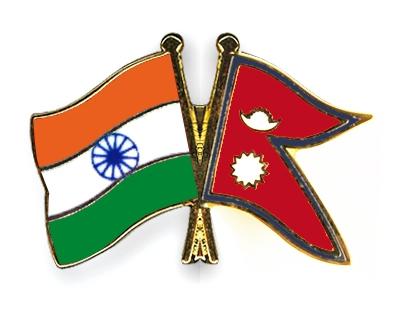 New Delhi: Calling for “constructive and positive efforts” to end a border row with Nepal, India on Thursday said it is  open to engaging with all its neighbours on the basis of mutual sensitivity and respect.

In a virtual news briefing Ministry of External Affairs Spokesperson Anurag Srivastava told reporters here, “We continue to monitor the situation in Nepal. We note that this matter is receiving careful consideration in Nepal, taking its seriousness into account.”

Stating that engaging with neighbours is a continuous process, Mr Srivastava said, “It requires constructive and positive efforts.”

On Wednesday, the Nepal government has put hold on its plan to move a constitutional amendment in Parliament to update the country’s political map, which depicts Kalapani, Lipulekh and Limpiyadhura as part of Nepalese territory.

It is being believed the Nepali Congress has sought more time to make up their mind in supporting the government’s revised map, as the reason for putting hold on new map.

The Nepali Congress is scheduled to meet on Saturday to discuss the constitutional amendment, while the government is planning to take up the matter again on Sunday.

The constitutional amendment is necessary to give legal backing to the new political map. While India has said Kalapani, Lipulekh and Limpiyadhura are part of its territory, it has remained open to dialogue to resolve the issue.

The ruling Nepal Communist Party has a two-thirds majority in the National Assembly or upper house of Parliament, enough to pass the amendment, but needs the support of other parties to pass it in the House of Representatives or lower house.

“In recent years, our relations have been on an upward trajectory which is evident from expanding and diversified bilateral cooperation and increased [Indian] assistance for development and connectivity projects,” he said.

“This has resulted in timely implementation of several large-scale and critical projects. Even in these challenging times of Covid-19 pandemic, India has ensured unimpeded trade and supply of essentials, including medicines to Nepal, besides providing assistance in terms of medical supplies and other facilitation,” he added.