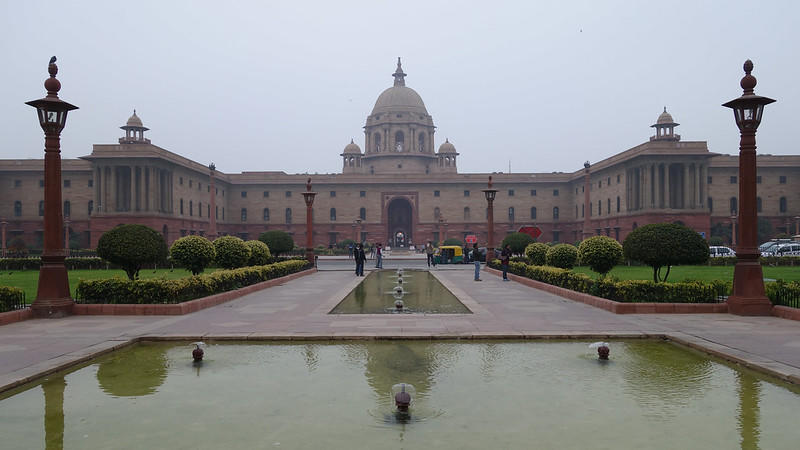 New Delhi: In the wake of face-offs between troops of India and China last week on the borders of along Sikkim and Ladakh, India on Thursday said it is remained committed to the objective of maintaining peace and tranquillity in the India-China border areas.

"India and China attach utmost importance to maintenance of peace and tranquillity in all areas of India-China border regions. Prime Minister Modi and Chinese President Xi Jinping in their informal Summits in Wuhan (2018) and in Chennai (2019) had reaffirmed that both sides will continue to make efforts to ensure peace and tranquillity in the border areas,” Ministry of External Affairs Spokesperson Anurag Srivastava said in a statement.

This is essential for the overall development of the bilateral relations, he added.

The two leaders had also directed their militaries to earnestly implement various confidence building measures agreed upon between the two sides, including the principle of mutual and equal security, and strengthen existing institutional arrangements and information sharing mechanisms to prevent incidents in border regions.

As a result, India-China border has largely been peaceful.

“Occasionally however on account of difference in perception of the alignment of the Line of Actual Control (LAC), situations have arisen on the ground that could have been avoided if we had a common perception of the LAC,” the spokesperson said.

The two sides have established mechanisms to resolve such situations as and when they arise including Border Personnel Meeting, Flag Meetings, and Working Mechanism for Consultation & Coordination on India-China Border Affairs as well as diplomatic channels.