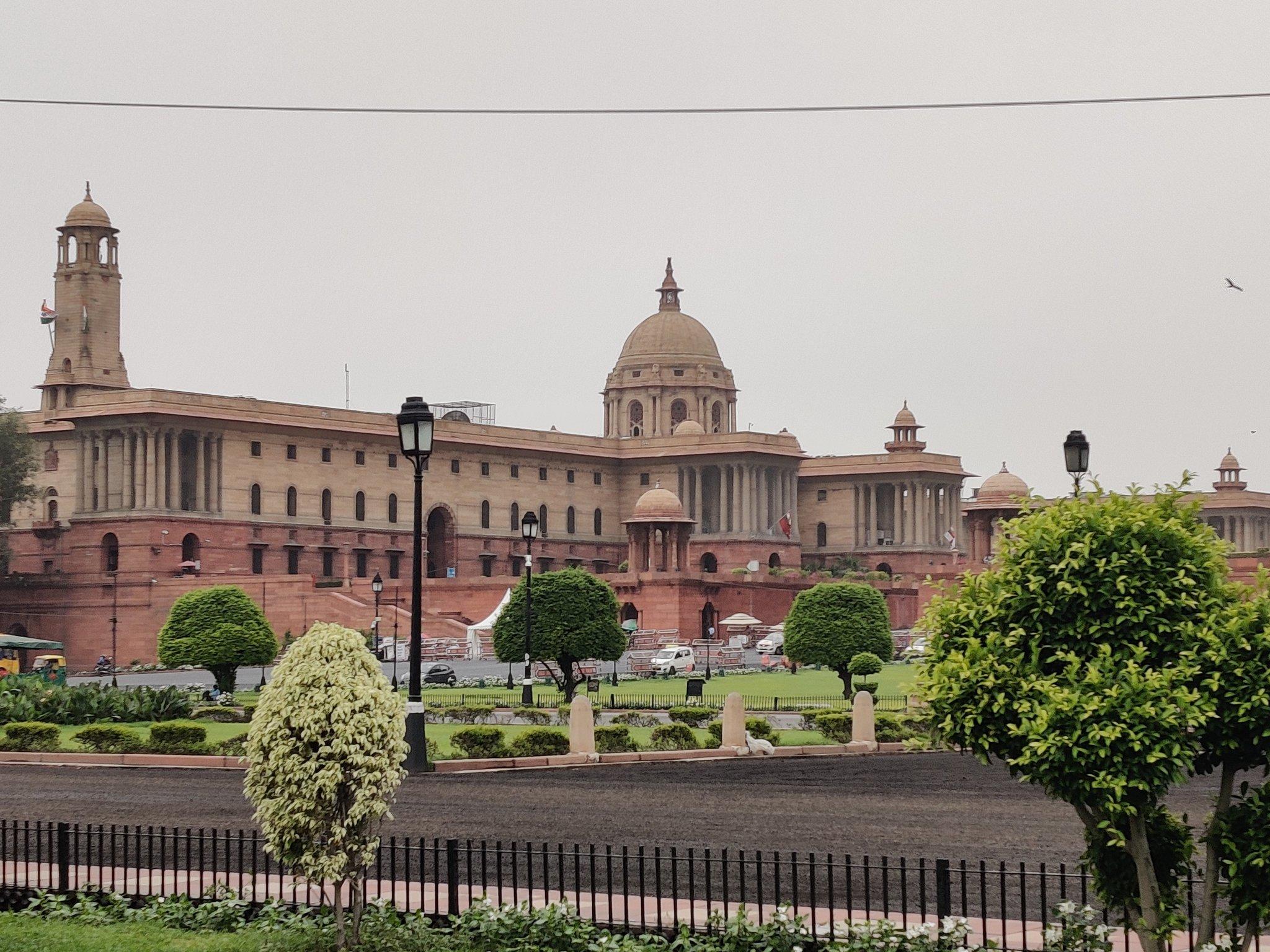 New Delhi: After Pakistan’s Foreign Minister accused India of being behind the terror attack on the Pakistan Stock Exchange, New Delhi dismissed the allegations as “absurd” and raked Pakistan Prime Minister Imran Khan description to Osama Bin Laden as a “martyr” in Parliament.

In a strongly-worded response, External Affairs Ministry Spokesperson Anurag Srivastava said unlike Pakistan, India has no hesitation in condemning terrorism anywhere in the world including in Karachi.

“India rejects the absurd comments of the Foreign Minister of Pakistan on the terrorist attack in Karachi. Pakistan cannot shift the blame on India for its domestic problems. Unlike Pakistan, India has no hesitation in condemning terrorism anywhere in the world, including in Karachi,” Mr Srivastava said.

“Foreign Minister Qureshi may wish to reflect on this, as also his own government’s position, including his prime minister’s description of the global terrorist as a “martyr”.” the Spokesperson said.

At around 10 in the morning, four armed gunmen attempted to enter the compound of the Pakistan Stock Exchange (PSX).

They were stopped by security personnel and in the ensuing gun fire, all four militants were killed, along with a police officer and three security guards.