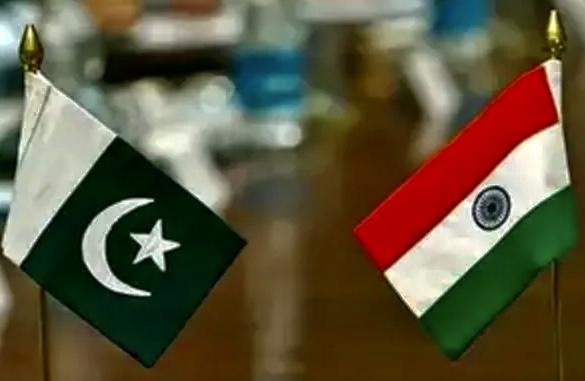 New Delhi: The ministry of external affairs has summoned a senior diplomat of the Pakistan High Commission and lodged a strong protest over the killing of an "innocent" Indian fisherman by the Pakistani side.

Pakistani Maritime Security Agency resorted to unprovoked firing on an Indian fishing boat in the Arabian Sea on Saturday that resulted in the death of the Indian national and injury to another.

"A senior diplomat from the High Commission of Pakistan was summoned by MEA today and a strong protest was lodged on the incident of unprovoked firing at Indian fishermen by Pakistan side," said a source.

The government of India condemned this deplorable action by the Pakistani agency of firing at an Indian fishing boat and causing loss of life which is in contravention to all established international practices and bilateral understandings, the sources said.

"It was reiterated that the authorities in Pakistan consider the issue of fishermen as a humanitarian and livelihood matter. The Government of Pakistan was also called upon to conduct an inquiry into the incident and to instruct its forces to refrain from such acts of unprovoked firing," the source said.