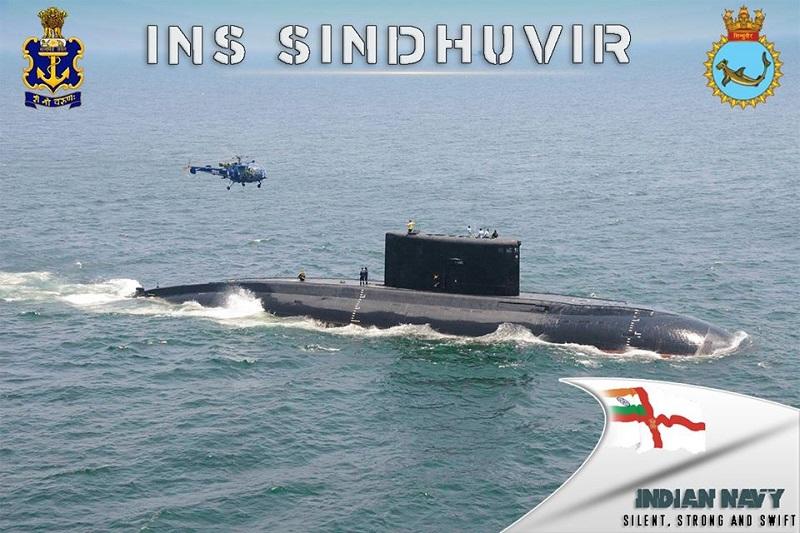 New Delhi: India will be providing a Kilo class submarine INS Sindhuvir to the Myanmar Navy in an effort to further enhance the maritime ties between two neighbouring countries.

In reply to a question during the virtual weekly press briefing, ministry of external affairs spokesperson Anurag Srivastava said, ‘‘Cooperation in the maritime domain is a part of our diverse and enhanced engagement with Myanmar. In this context, India will be delivering a kilo class submarine INS Sindhuvir to the Myanmar Navy.’’

‘‘We understand that this will be the first submarine of the Myanmar Navy,’’ he said.

Bought from Russia in the 1980s, the Kilo class submarine, has been modernised by the Hindustan Shipyard Limited (HSL) in Vizag.

‘‘This is in accordance with our vision of SAGAR – Security and Growth for All in the Region, and also inline with our commitment to build capacities and self reliance in all our neighbouring countries,’’ Mr Srivastava said.

Last year, Myanmar Navy chief Commodore Moe Aung had announced that the country would soon have a submarine arm.

India, US to expand cooperation under 2+2 framework

India, US ask Pakistan to ensure its territory is not used for terrorism

[email protected]: India calls for working together for benefit of humanity