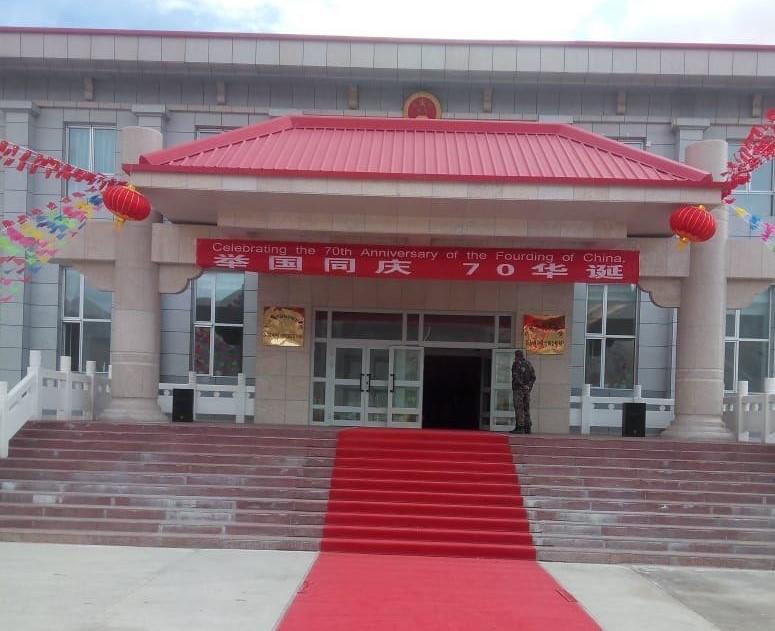 New Delhi: The crucial military talks at Lieutenant General-level between India and China ended on Saturday after discussions lasted for three hours to resolve over a month-long stalemate at the borders in Eastern Ladakh.

As per the sources, the meeting has ended and 14 Corps Commander Lt Gen Harinder Singh has returned to Leh-based Corps HQ.

The meeting was held at Moldo BPM point on Chinese side.

Indian Army on Saturday said that the officials of India and China are engaged through the established military and diplomatic channels to address the current situation in the border areas of Eastern Ladakh.

“At this stage, any speculative and unsubstantiated reporting about these engagements would not be helpful and the media is advised to refrain from such reporting,” Indian Army Spokesperson said in a statement.