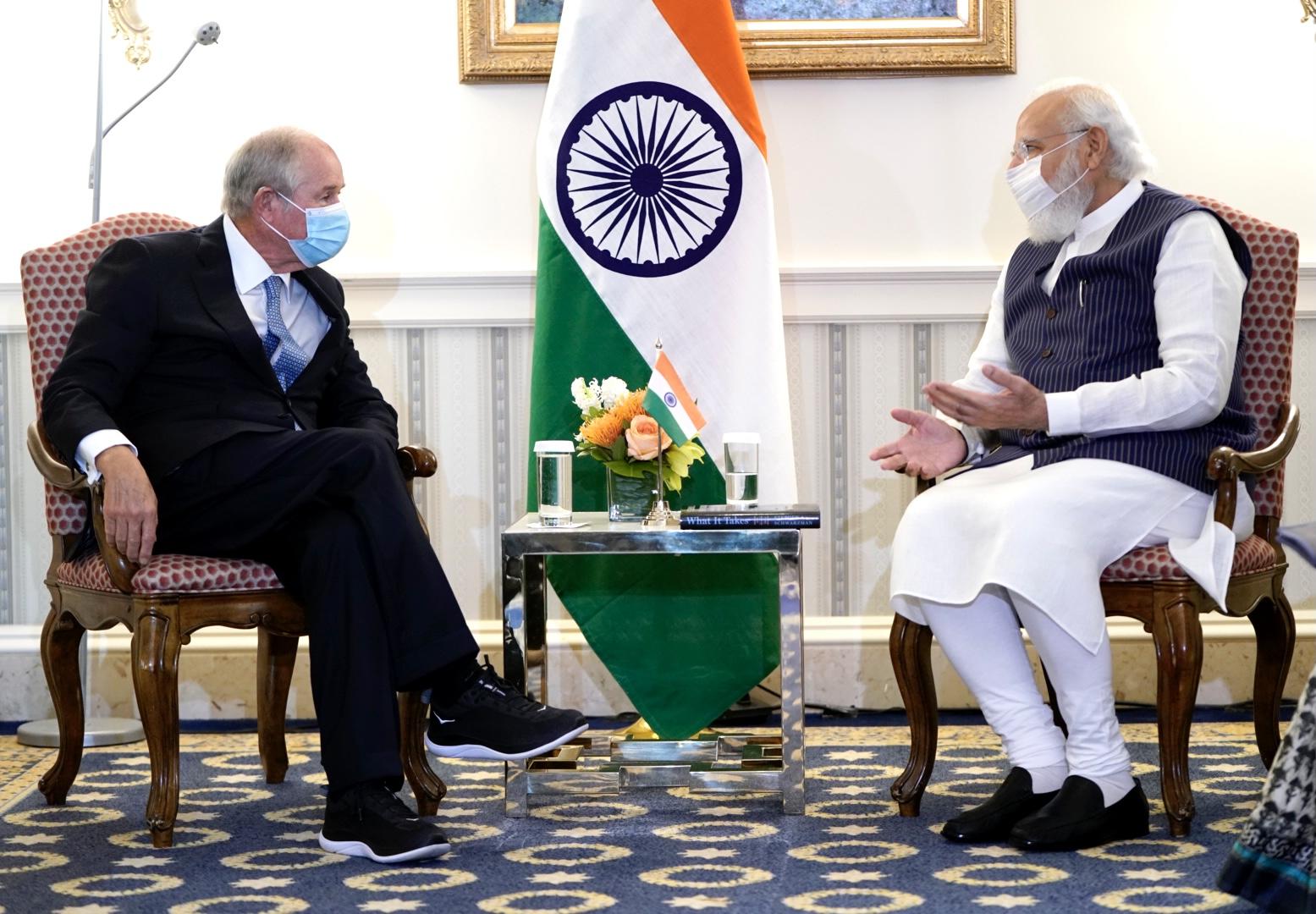 During his meeting with the CEOs, issues like technology, drone, defence, renewable energy, 5G among others were discussed.

“Through the morning, had extensive discussions with top CEOs and business leaders on investment in India. They were appreciative of India’s reform trajectory. Closer economic linkages between India and USA benefit the people of our nations,” Modi tweeted.

He also met his Australian counterpart Scott Morrison and held bilateral talk on a range of issues, including trade, investment, defence, climate change, unfolding situation in Afghanistan among others.