Onus on Nepal to create conducive environment for talks on border row: Sources 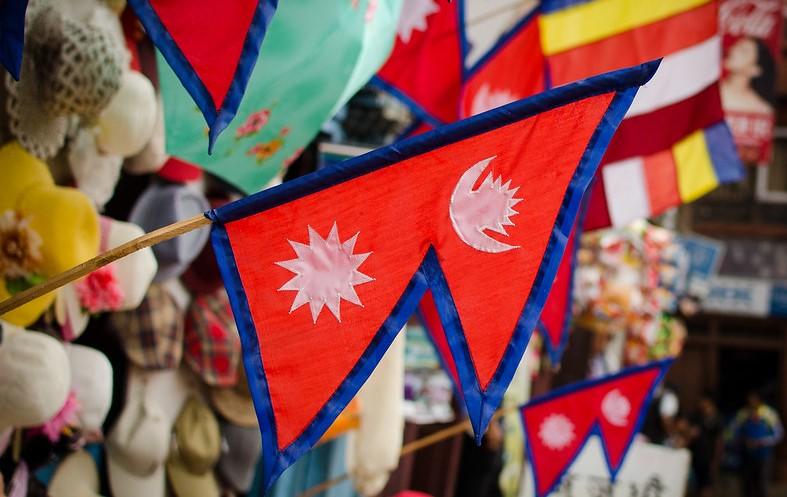 New Delhi: After failing to respond to its proposal for talks to resolve the boundary issue, India on Monday said that the onus is on the KP Sharma Oli government in Nepal to create a “positive and conducive atmosphere” for talks, sources said.

In its new map, Nepal has shown parts of Kalapani-Lipulekh region as their own.

New Delhi had offered to hold dialogue with Nepal on the disputed areas but Kathmandu decided to initiate a Constitutional amendment to change the political map based on domestic political agenda.

However, India will continue to support development projects in Nepal that enable to improve socio-economic condition of Nepali citizens.

The Indian side didn’t receive any response to these overtures and it is now up to the government of Prime Minister KP Sharma Oli to create the conducive environment needed for talks, the sources added.

“As recently as when the [constitutional amendment] bill was being tabled in [Nepal’s] Parliament and before that, India offered a phone call and a video-conference between the foreign secretaries and visits of the foreign secretaries. However, the Nepalese side didn’t respond to the offer and went ahead with passing the bill,” they added.

“The onus is now on them to create a positive and conducive atmosphere for talks,” the sources said.

The border row erupted last month after India opened an 80-km road to Lipulekh on the border with the Tibet Autonomous Region to facilitate pilgrims going to Kailash Mansarovar.

The sources added that 98 per cent of the 1,750-km land and riverine border between India and Nepal has been delineated and differences remain only in the Kalapani sector in Uttarakhand and Susta sector in Bihar.

Nepal’s “shifting” claims are contrary to the Treaty of Sugauli signed in 1815 by Nepal and the British, a ruling by the British governor general in 1817, and Nepal’s boundary treaty with China of 1961 and protocols signed by these two countries in 1963 and 1979, they added.

“Their new map is not based on facts and evidence. The Nepal government decided to form an expert team to find and collect evidence to establish its ownership in Kalapani up to Limpiyadhura and in Susta area after publishing the map and passing the bill in the lower house,” the sources said.

Terming Nepal’s new map as a “tool for political gains”, the sources said, “The Nepal government’s unilateral act of updating the map and the hasty effort to amend the constitution in Parliament reflect the intention of Prime Minister Oli and his government to politicise the boundary issue.”

Despite the border row, India remains committed to cooperating with Nepal on key humanitarian and connectivity projects, including rail links, and on the Covid-19 crisis, they added.

So far, India has provided medicines and equipment worth more than Rs 4.5 crore to Nepal to fight the Coronavirus, they said.

The people also dismissed Oli’s repeated comments that Covid-19 was being spread in Nepal by people coming from India, describing them as “false and distorted”.