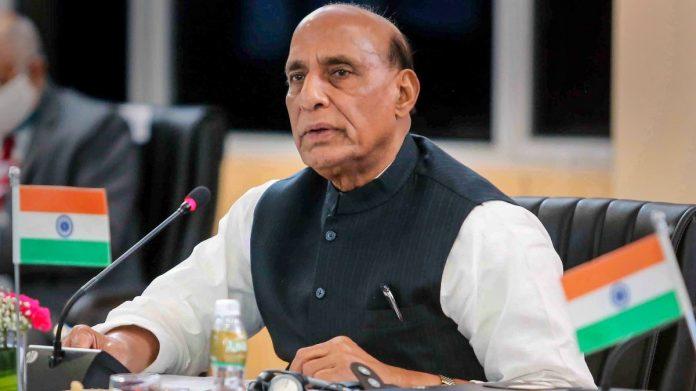 In a tweet after the telephonic conversation, the minister said he looks forward to working closely with Israel to deepen defence cooperation and advance the strategic partnership.

He also thanked Lt Gen (Res) Benjamin Gantz for the assistance provided to India by Israel for handling the COVID-19 pandemic.

During the discussion, the two ministers stressed on deepening defence cooperation and advancing strategic partnership with Israel