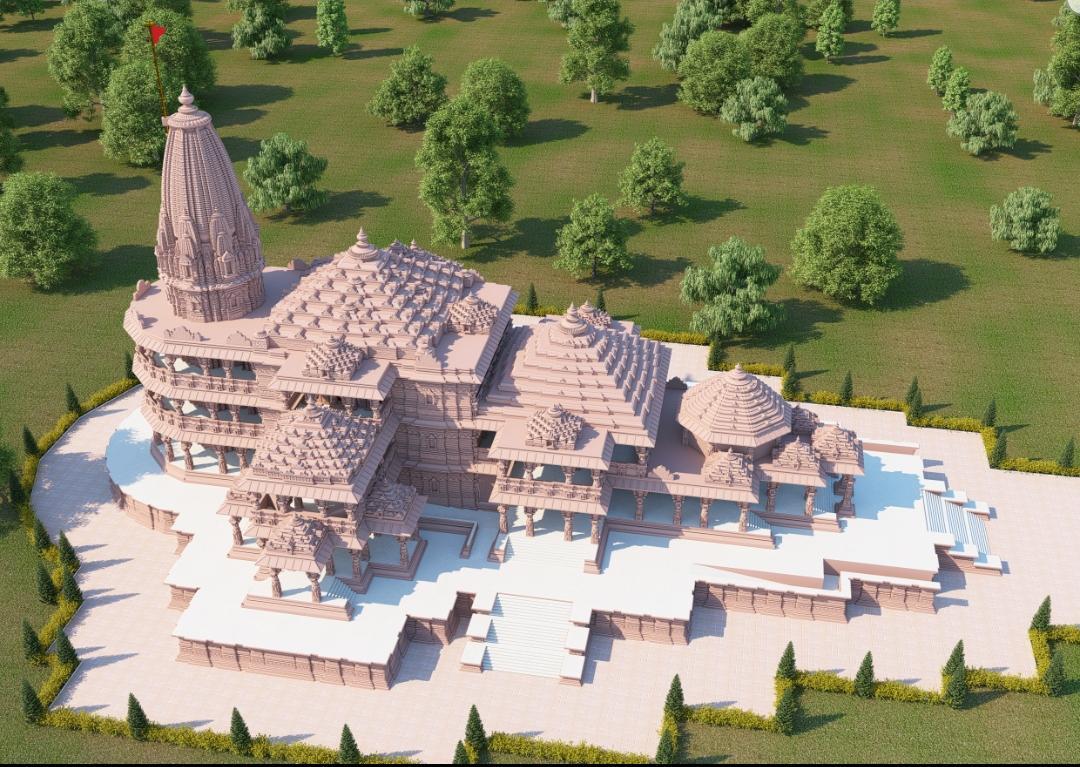 New Delhi: After Pakistan criticised the foundation laying of the Ram temple in Ayodhya of Uttar Pradesh, India on Thursday warned Islamabad and asked them to desist from interfering in India’s internal matters.

It also asked to refrain from inciting communal strife.

In response to media queries on press statement by Pakistan on construction of the ‘Ram Temple’, Ministry of external affairs spokesperson Anurag Srivastava said, “We have seen the press statement by the Islamic Republic of Pakistan on a matter internal to India. It should desist from interfering in India’s affairs and refrain from communal incitement.”

“While this is not a surprising stance from a nation that practices cross border terrorism and denies its own minorities their religious rights, such comments are nevertheless deeply regrettable,” he said.

On August 5, Prime Minister Narendra Modi performed the “Bhoomi Pujan” for the construction of Ram Temple in Ayodhya with a groundbreaking ceremony.

Last year, the Supreme Court in a unanimous verdict cleared the way for the construction of a Ram Temple and also directed the Centre to allot a 5-acre plot to the Sunni Waqf Board for building a mosque.

“The flawed judgment of the Indian Supreme Court paving the way for construction of the temple not only reflected the preponderance of faith over justice but also the growing majoritarianism in today’s India, where minorities, particularly Muslims and their places of worship, are increasingly under attack,” Pakistan Foreign Office (FO) had said in a statement on Wednesday.