Shambhu S Kumaran appointed as next envoy to Philippines 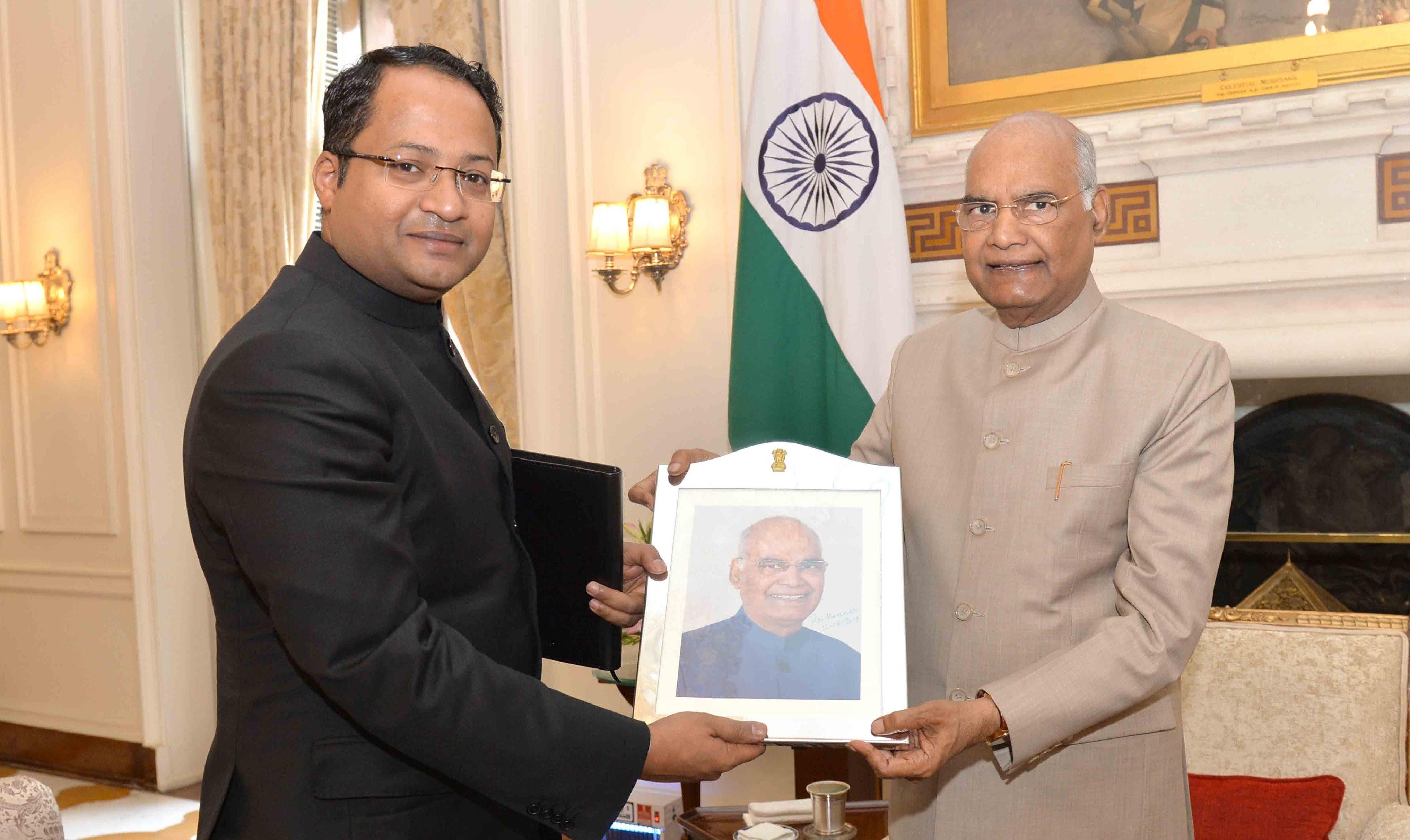 New Delhi: 1995-batch Indian Foreign Service officer Shambhu S Kumaran has been appointed as the next Ambassador of India to Philippines.

Presently, he is the Ambassador of India to Morocco and expected to take up the assignment shortly, an official statement said on Wednesday.

At Headquarters, he was Deputy Secretary (West Europe Division) handling relations with the United Kingdom, Germany, Spain as well as the Commonwealth from 2002-2004.

He was Officer on Special Duty (Press Relations) in the External Publicity Division from 2004-2007.

During January 2016- May 2019, he was on deputation to the Ministry of Defence as Joint Secretary (Planning and International Cooperation).