Trump wants India to be included in G-7 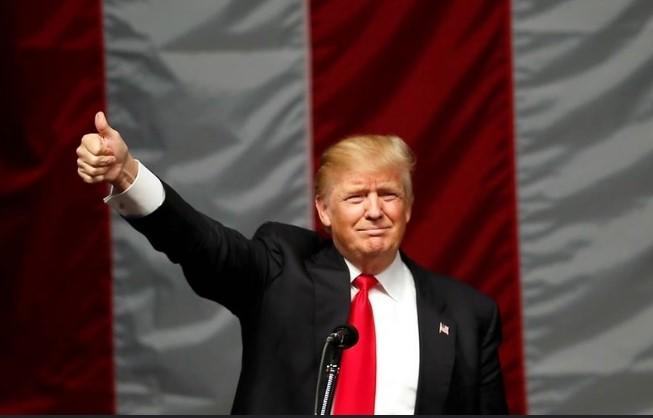 Washington/New Delhi: Terming the G-7 as 'outdated', US President Donald Trump on Sunday postponed the meeting and called for an expansion of the group's membership.

While Prime Minister Narendra Modi attended the 2019 G7 Summit in France despite not being a member after a personal invitation by French President Emmanuel Macron, Russia - a former member - was suspended from the group in 2014 over Moscow's seizure of Crimea.

Speaking to reporters on Air Force One during his return to Washington from Cape Canaveral in Florida, Mr Trump said the G7, whose members are the world's most advanced economies, was a "very outdated group of countries" in its current format.

"I'm postponing it because I don't feel that as a G7 it properly represents what's going on in the world," Trump said.

It was unclear whether Trump's desire to invite the additional countries was an effort to permanently expand the G7.

On several previous occasions, he suggested Russia be added given what he described as Moscow's global strategic importance.

Trump has attacked Beijing over its handling of the coronavirus pandemic, which began in China, and on Friday he ordered his administration to begin the process of ending special U.S. treatment for Hong Kong in retaliation for China's decision to impose a new security law on the former British colony.

The G7 is made up of the United States, Britain, France, Japan, Germany, Italy and Canada, and the European Union also attends.