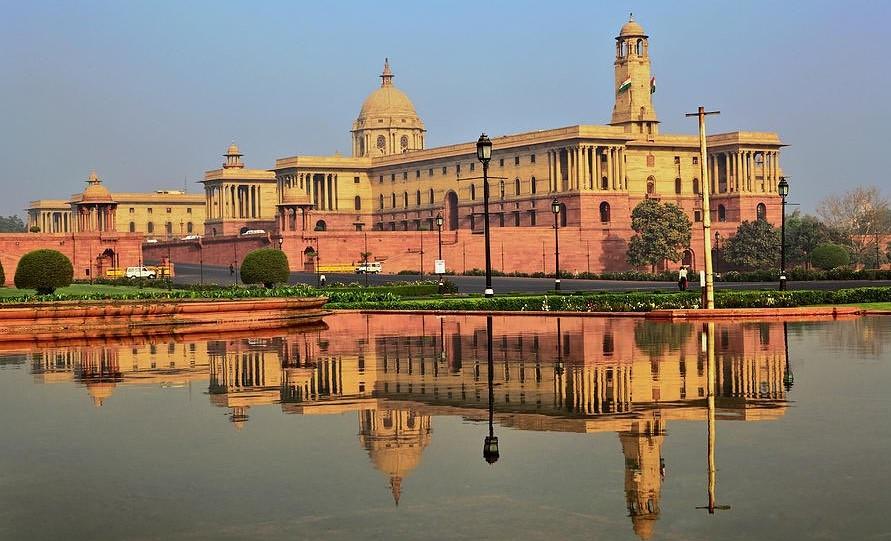 New Delhi: India on Tuesday appreciated the Afghanistan government for providing unwavering support and said that two more of the seven Indian engineers kidnapped in Afghanistan in May 2018 had been freed and had returned to the country.

A total of six Indian nationals have been released so far.

“The two Indian nationals were released from captivity in Afghanistan on July 31 and returned to India today,”the external affairs ministry said in a statement.

The statement confirmed the two men were part of the group of seven Indians abducted more than two years ago, but didn’t give details of the circumstances of their release.

“Six Indian nationals have now been released so far from captivity,” it said.

“We thank the government of the Islamic Republic of Afghanistan for their constant and unwavering support in securing the release of the Indians,” the statement added.

The seven men were working on power projects run by the Afghan government when they were abducted in northern Baghlan province.

One of them was freed in March 2019 while three more were released last October.

There were no immediate details on the status of the lone member of the group who remained unaccounted for.