The ship participated with other multinational forces and regional partner navies to counter terrorism, prevent narcotics trade and stop smuggling entities from using the seas for their nefarious activities.

Read also: What is the Malabar exercise being held near the East China Sea? 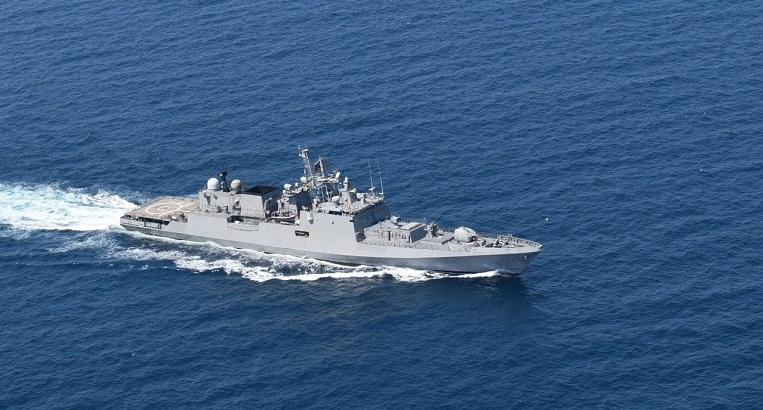 This effort is part of the Indian Navy’s commitment to ensuring safety of the seas and collective security in the region as espoused by the SAGAR vision of the Prime Minister of India.