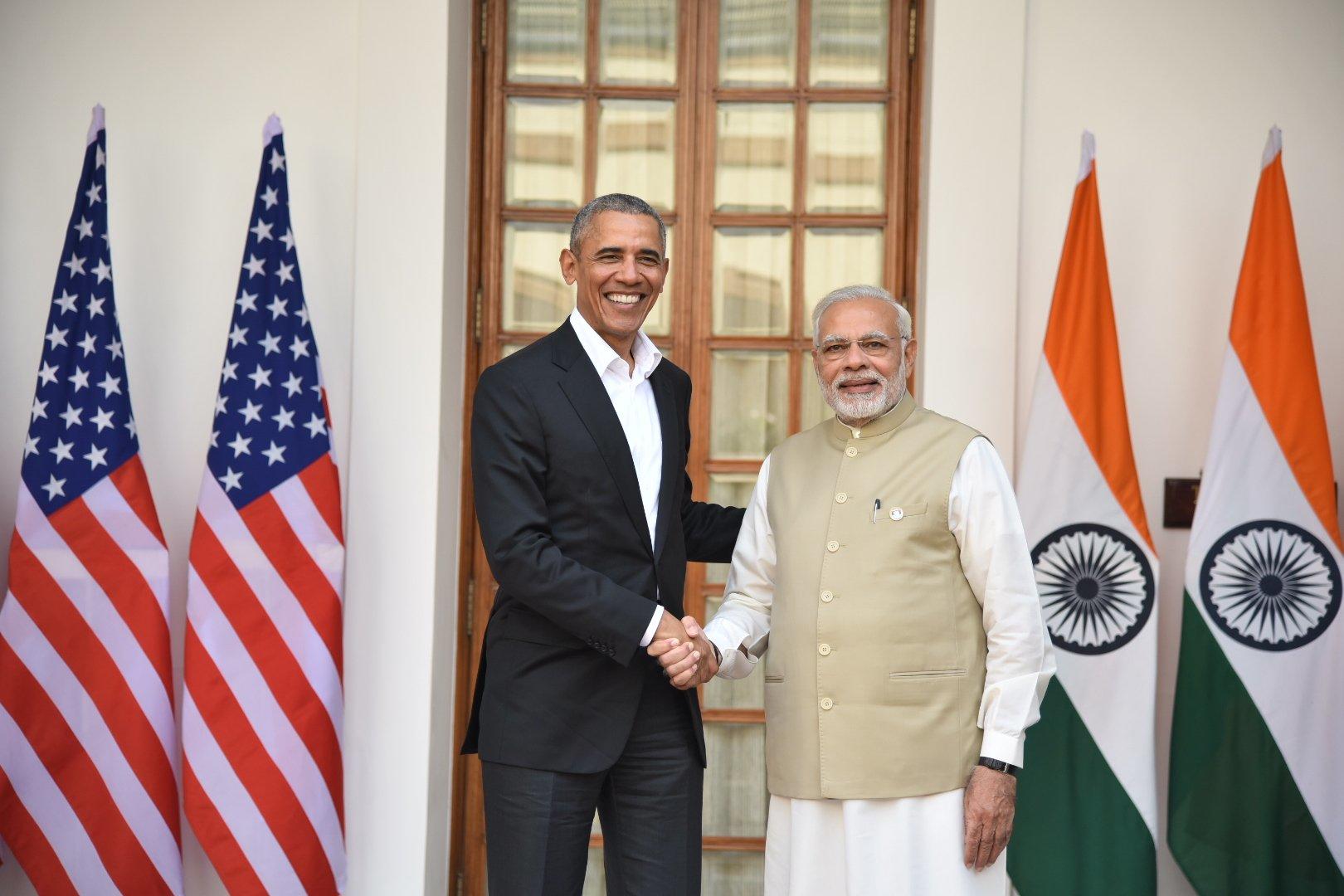 In a world where countries are striving towards the stairs of economic superpower the COVID19 pandemic has unfurled its wing across the globe.

Researchers and scholars debate over various issues ranging from the gap between man and environment, Science a boon or curse and in our endeavor to seek peace we are heading towards peacelessness.

There is no doubt we have failed to work in close proximity with the nature these are outcomes of ceaseless human lusts and desires.

The root of COVID19 indeed has its root in these issues. Before I put an insight into the other causes of this pandemic, I would like to quote Barack Obama who on his visit to New Delhi in 2015 clasped his hand in the traditional namaste fashion had a strong message for the countries of the world.

He had said, "the peace we seek in the world begins in human hearts. And it finds its glorious expression when we look beyond any differences in religion or tribe and rejoice in the beauty of every soul."

It was sheer majestic on Obama's part to deliver such a wonderful message for the world that is running after power and economy.

I will come to Obama again in the last but first let me elaborate Chinese character in the origin of the pandemic like role of Doctor Faustus in Christopher Marlowes play.

Faustus sells his soul to the devil hoping to learn the secrets of the universe, but is fobbed off with explanations which he knows to be inadequate.

Likewise, China has played its part in the origin of COVID19 pandemic.

With some concrete evidences of its being of Chinese descent has more or less got the sanction of larger part of the world.

The virus threat posed to China by China was cleverly manipulated and controlled.

With heavy loss of lives in Wuhan and partly affecting the other parts of China.

But the virus has badly influenced the lives and economy of powerhouse like United States of America, Britain, Italy, Spain, India and has spread to around 180 countries of the world.

It’s a bioweapon intentionally created to devastate the super powers and prospective allies.

The belligerent policy of China to rule the world through such perilous attitude will not generate kind results either for China or for the world.

For instance, great epic like Ramayana and Mahabharata have concluded with the triumph of religious over non-religious, good over bad and truth over non truth. History will always blame China for the deaths that COVID19 will produce.

But in times when our generation has seen one of the worsts virus attack, we are fortunate to be led by the man who stands tall, who stands strong.

Narendra Modi with his timely decisions has not only saved crores of lives but also wisely dealt with the immediate outcomes of the pandemic.

The proactive leadership has not only minimized the consequences of COVID19 virus but also forced the super powers to accept India's vision in the new world.

The supply of hydrochloroquin to other countries of the world alongside fulfilling national demand in the span of time was sheer Modi magic.

The unflinching commitment, the hard work and above all the attitude towards establishment of international peace and harmony Narendra Modi has won the hearts of millions across the world.

The post Covid world will live with China's conspiracy and India's Confederacy with the world.

The post covid world will nurture nature and nurture humanity together.

It will be an old world with new thoughts. India in the pandemic, under the able leadership of Narendra Modi has set new heights of leadership across the globe. The post covid world will see India as the torch bearer for the world.

The writer is a Bihar-based political analyst and social activist. The opinions expressed in this article are the author's own.