Vande Bharat Mission: India to expand scope of countries from May 15 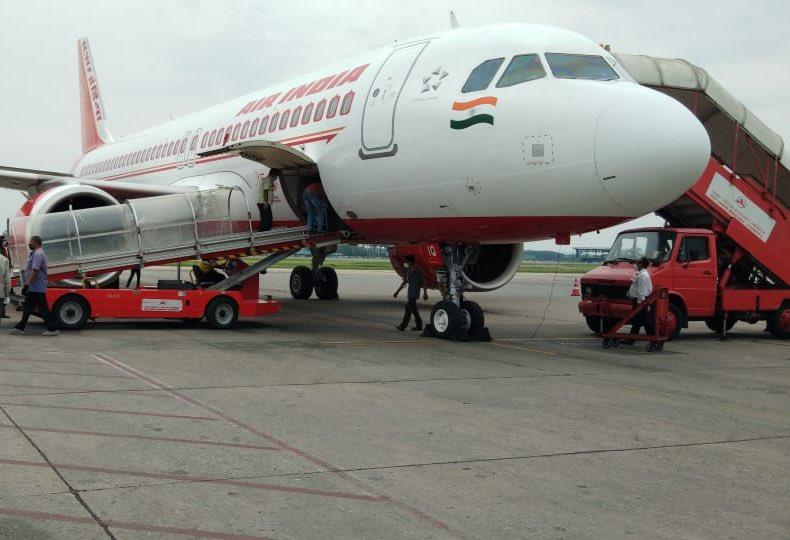 New Delhi: India will launch the second phase of Vande Bharat Mission from May 15 and also expand its mega repatriation programme for citizens stranded abroad due to the Covid-19 crisis to Russia, Central Asian states and European countries such as Germany and Spain next week, sources in the government establishment said on Friday.

“For the second week of the mission from May 15, we will expand the scope of repatriation to other places not covered so far, particularly Russia, Central Asian countries such as Kazakhstan and Uzbekistan, and European states such as Germany, the Netherlands, France and Spain,” sources said.

For the first phase of Vande Bharat Mission, a total of 64 flights have been deployed to bring back Indians stranded in 12 countries, including UAE, Qatar, Saudi Arabia, Bangaldesh among others.

On Thursday, two flights from UAE have landed in Kerala. “So far 4 flights have arrived,” the sources said.

From May 15, feeder flights both outside the country and within India will be used.

“The main issue is the commercial viability of the operations to ensure what Air India does is self-sustaining. The flights are being operated at cost and this is not a profit-making venture,” they said.

A total of 67,833 Indian nationals have registered on the external affairs ministry’s online platform, wanting to return.

On Friday, an Air India flight from Singapore to Delhi returned with 234 passengers while another flight from Dhaka to Srinagar brought back 168 passengers.

There will be a total of 27 flights from West Asia during the first week of Vande Bharat, including 11 from the UAE, five each from Saudi Arabia and Kuwait, and two each from Bahrain, Qatar and Oman.

During the same period, there will be seven flights from Bangladesh to bring back nationals to Srinagar, Delhi, Mumbai and Chennai. There will be another 14 flights from Southeast Asia, including five each from Singapore and the Philippines and four from Malaysia.

There will also be seven flights in the first week from four airports in the US – New York, Washington, Chicago and San Francisco, and seven more flights from London.

Sources also said Chabahar port in Iran continues to remain operational. They added that it is being used to supply huge shipment of wheat and other assistance to Afghanistan.