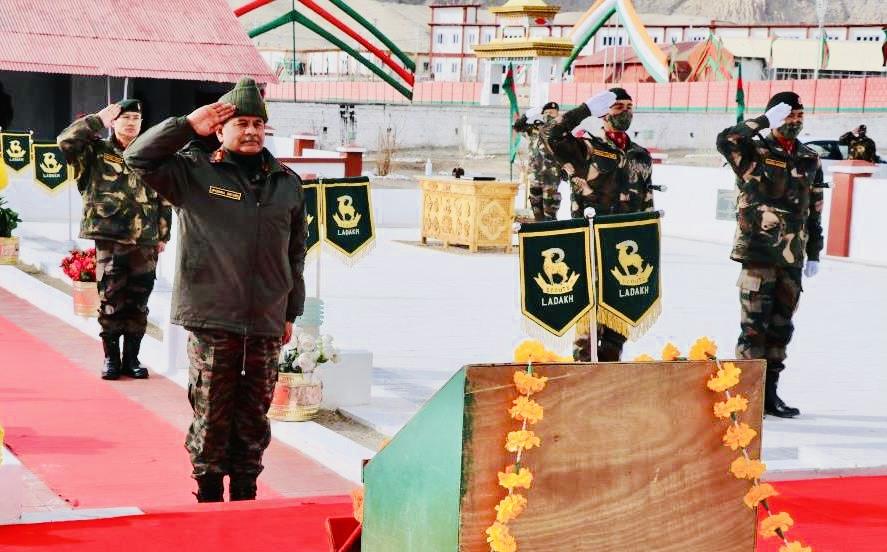 Leh: Northern ArmyCommander Lieutenant General Upendra Dwivedi visited the Leh-Headquartered Fire and Fury Corps for the first time after taking over the command. He is on a 5-day visit to Leh.

The Corps has a responsibility to look after the Line of Actual Control with China. Fire and Fury Corps Commander Lieutenant General A Sengupta briefed him on the prevalent security situation along the LAC.

During his stay, he also reviewed the operational preparedness of the formation and interacted with the senior officials.

Lt Gen Dwivedi praised Fire and Fury Corps for the conduct of people friendly operations and assisting the civil administration in improving the quality life of people in the border areas.

He was appreciative of the excellent Soldier – Citizen connect, which has resulted in overall harmonious relations between the Armed Forces and the civil administration.

Earlier in the day, he interacted and lauded women ice hockey players at NSD Stadium Leh on the sidelines of the LG Ice Hockey Championship which commenced on February 19.

The women players participating in the tournament have represented India in the Asia Challenge Cup. 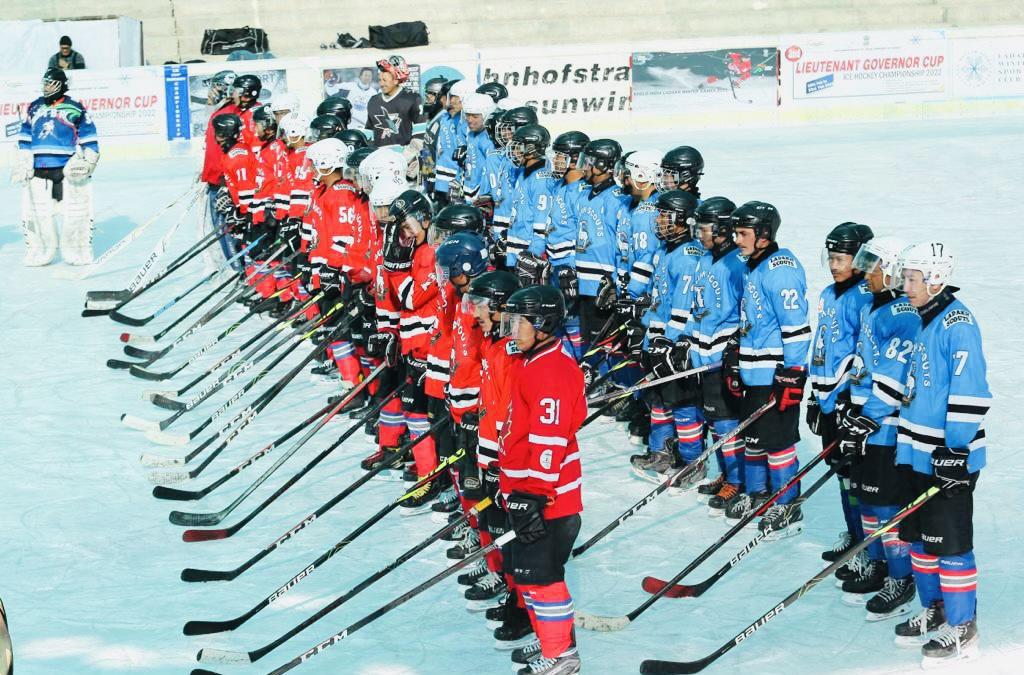 Later, the Army Commander visited the prestigious Ladakh Scouts Regimental Centre, in his capacity as Colonel of the Regiment of Jammu & Kashmir Rifles and Ladakh Scouts.

The Army Commander paid obeisance at the Ladakh Scouts Regimental Centre War Memorial in remembrance of the gallant ‘Nunoos’ who have given the supreme sacrifice while serving the nation.

He was also briefed by Colonel Rinchen Dorje, Commandant of the Regimental Centre on the training and various activities being undertaken by the Ladakh Scouts.

The Army Commander will visit troops deployed in forward areas and will also interact with officials of the civil administration during his visit to Ladakh.