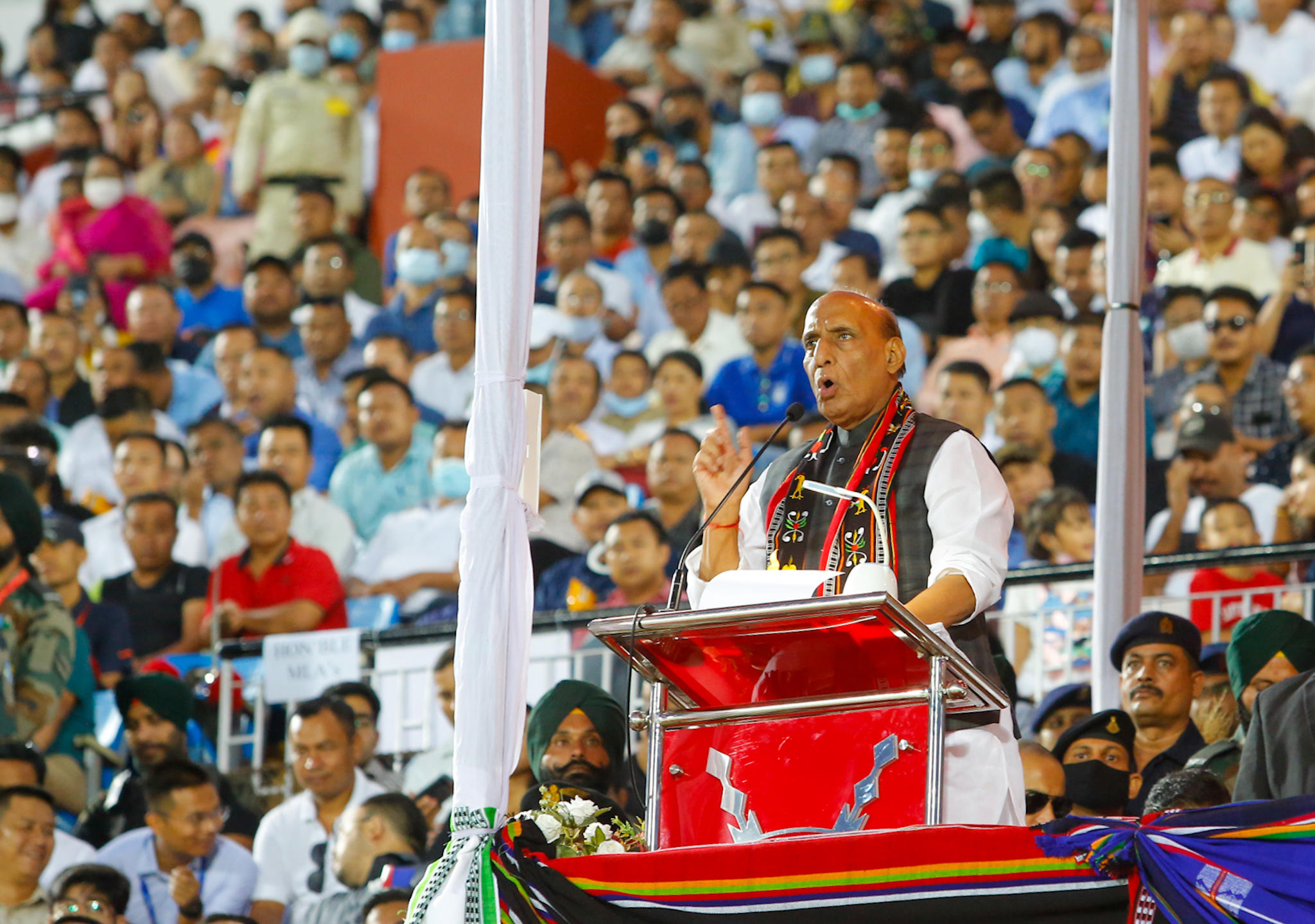 During the Annual Meeting, Defence Cooperation issues among the SCO Member States will be discussed and it is expected that a joint communiqué will be issued after the deliberations.

Rajnath Singh's address at the meeting is slated to be held on August 24, 2022.

During the visit to Tashkent, he will meet his Uzbekistan counterpart Lieutenant General Bakhodir Kurbanov, Minister of Defence of the Republic of Uzbekistan, which is also the host country.

Tomorrow, August 23, I will be in Uzbekistan to take part in the SCO Defence Ministers Meet being held at Tashkent.

I will be holding a bilateral meeting with Uzbekistan’s Defence Minister, Lt. General Nizamovich, and also interact with the Indian community. Look forward to it.

In addition, meetings are also scheduled with Defence Ministers' of some other Member countries of SCO on the sidelines of this meeting, where bilateral issues and issues of mutual interest will be discussed.

During the stay in Tashkent, Rajnath Singh shall pay homage at the monument of Late Prime Minister Lal Bahadur Shastri and meet Indian Diaspora in Uzbekistan.