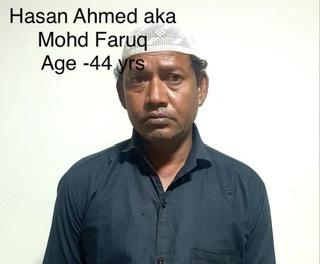 New Delhi: Based on the input of Lucknow based Military Intelligence (MI) on Monday UP Anti Terrorist Squad (ATS) arrested three Rohingya Muslims from Unnao, Aligarh and Noida.

They have been living in India on forged Indian documents and were facilitating others from Bangladesh and Myanmar to acquire similar documents and settle in India. This is seen as a timely action against an existing security loophole.

Earlier, in mid of 2019, officials of MI Lucknow had received inputs of a likely racket of Rohingya Muslims who illegally acquired Indian identification documents and settled down in various parts of the country.

“It was also suspected that these people were involved in bringing others from Myanmar/Bangladesh and helping them in getting employed in low-waged jobs in various slaughter houses and beef production factories,” a senior official said. 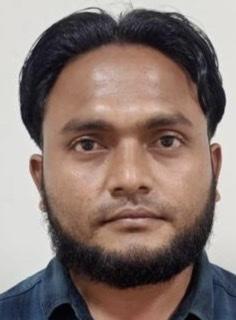 The case was taken seriously due to its threat potential and an investigated was undertaken by MI Lucknow.  As a result a suspect namely Hasan Ahmed (on Myanmar documents) Mohd Faruq (on Indian documents) was identified in a slaughterhouse in Aligarh.

Subsequently he moved from Aligarh to Unnao , then to Rajasthan and to Nuh (Haryana). During his move to Unnao he stayed with his younger brother Mohd Shahid who was settled there. Also it was suspected that Hasan Ahmed urf Mohd Faruq was helped by his son in law Mohd Zubair in Aligarh (UP).

The case was shared with UP ATS in beginning of 2021 and was further developed jointly. After monitoring their movements for a month or so, on the night of Sunday-Monday, finding suitable opportunities separate teams of UP ATS arrested Hasan Ahmed urf Mohd Faruq , Mohd Shahid and Mohd Zubair from Noida, Unnao and Aligarh respectively. Mobile phones, Rs 5lakh in cash, eight passports and other forged Indian identity documents were recovered from them. 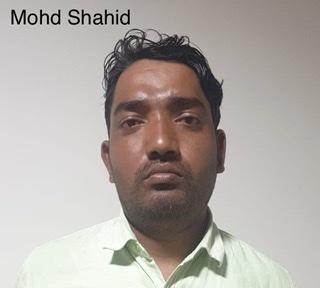 “They are now in police remand and the efforts are being made to extract details of other foreigners they have assisted in settling in India based on such fake documents,” the  official added briefing about the operation.