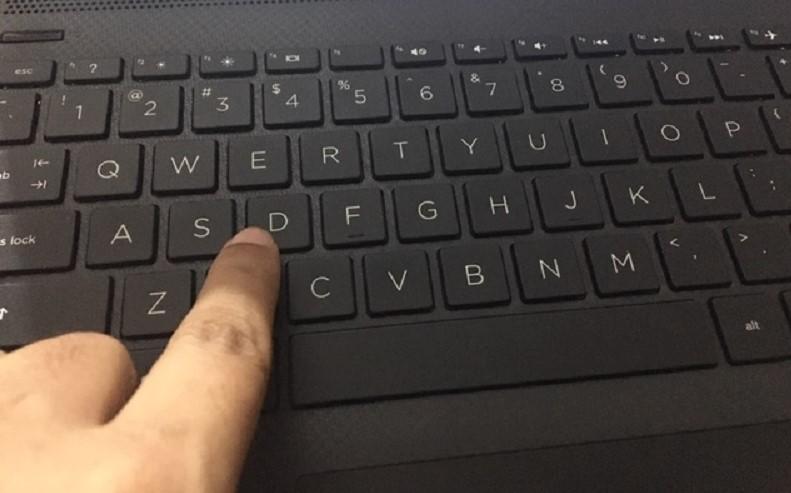 New Delhi: The government has constituted an expert committee to study the implications of the data leak and find out about the violations if any and asked the committee to submit its recommendations within 30 days amidst the personal data stealing of Indians by the Chinese tech company, Zhenhua Data.

As per the reports, the personal details of millions of users across the globe were exposed and were stolen by the Chinese tech firm. The leak also had the data of politicians and members of the royal family.

Addressing the virtual weekly press briefing here on Thursday, Ministry of External Affairs Spokesperson Anurag Srivastava said, “We have seen the media reports on this issue. MEA had accordingly taken up the matter with the Chinese side. The Chinese side has conveyed that the company is a private entity.”

“The Chinese side has also claimed that there is no connection between the company concerned and the Chinese Government,” he said.

Further, he added that the expert committee has been constituted under the National Cyber Security Coordinator to study these reports, evaluate their implications, assess any violations of law.

There were some reports that the data being linked back to the Chinese military. There were approximately 2.4 million users data in the database that also included influential people.