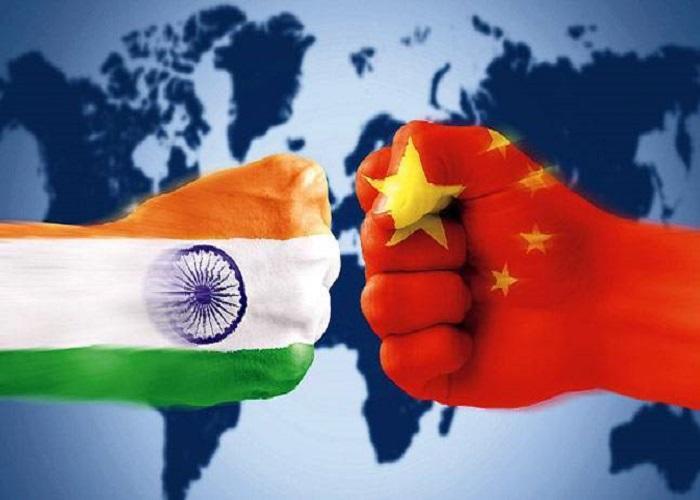 New Delhi: An incident of a face-off between the troops of India and China took place along the Sikkim border, sources in the Indian Army said on Sunday.

According to reports, aggressive behaviour and minor injuries occurred on both sides. The troops disengaged after local level interaction and dialogue between senior personnel.

The Army sources further said that temporary and short duration face-offs along the Sikkim border occur as the boundary is not resolved.

The soldiers resolve such issues mutually as per established protocols. This has occurred after a long time, said sources.