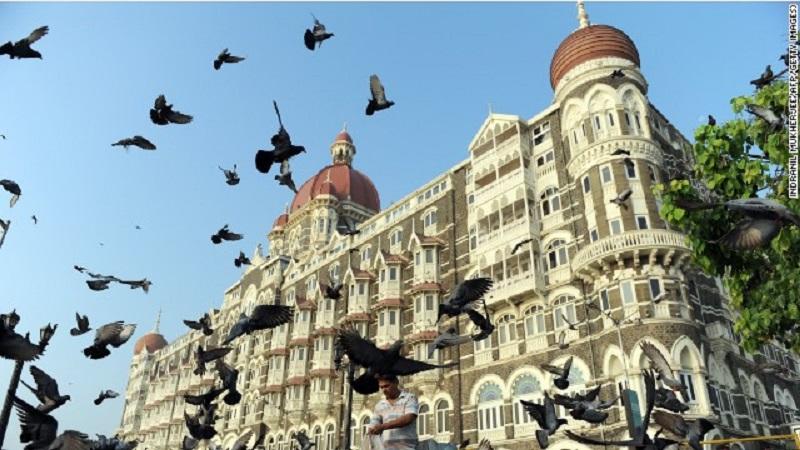 New Delhi: After Pakistan’s Federal Investigation Agency (FIA) naming its 19 nationals, who were involved in planning and providing financial help in the 26/11 Mumbai terror attacks in 2008 in its “most wanted” list of terrorists, India on Thursday said that the list makes it clear that Islamabad possesses all the necessary information and evidence on the conspirators and facilitators of the Mumbai attack.

The dossier says that all the wanted 19 men are part of the “defunct” Lashkar-e-Taiba (LeT), a Pakistan based terror outfit.

Addressing the virtual weekly press briefing here, Ministry of External Affairs Spokesperson Anurag Srivastava said, “We have seen media reports in Pakistan about Pakistan’s Federal Investigative Agency (FIA) releasing an updated ‘book on Most Wanted / High Profile Terrorists’ listing several Pakistani nationals involved in  the 26/11 Mumbai terror attacks. While the list includes a select few members of the Lashkar-e-Tayyiba, a UN designated terror entity based in Pakistan, including the crew members of the boats used to execute the 26/11 attack, it glaringly omits the mastermind and key conspirators of the heinous terror attack.”

He also said that it’s a fact that the 26/11 terror attack was planned, executed and launched from Pakistan’s territory.

India has repeatedly called on Pakistani authority to give up its obfuscation and dilatory tactics in discharging its international obligations in the Mumbai terror attacks trial.

“Several other countries have also called upon Pakistan to expeditiously bring the perpetrators of the dastardly terror attacks to justice,” he said.

“It is a matter of serious concern that, despite its own public acknowledgement as well as the availability of all necessary evidence, including that shared by India, Pakistan is yet to show sincerity in delivering justice to the families of 166 victims from 15 countries across the globe, even as we near the 12th anniversary of 26/11 attacks,” the spokesperson added.

Based on the evidence provided by India and amid international pressure, the FIA registered a case on February 12, 2009, under various sections to probe the Mumbai attacks.

It has so far chargesheeted 27 accused persons and 20 were declared proclaimed offenders. The trial in the case is yet to be concluded.